Location of Radiohead’s OK Computer artwork has been discovered

Of all places, it's taken from a highway junction in Hartford, Connecticut 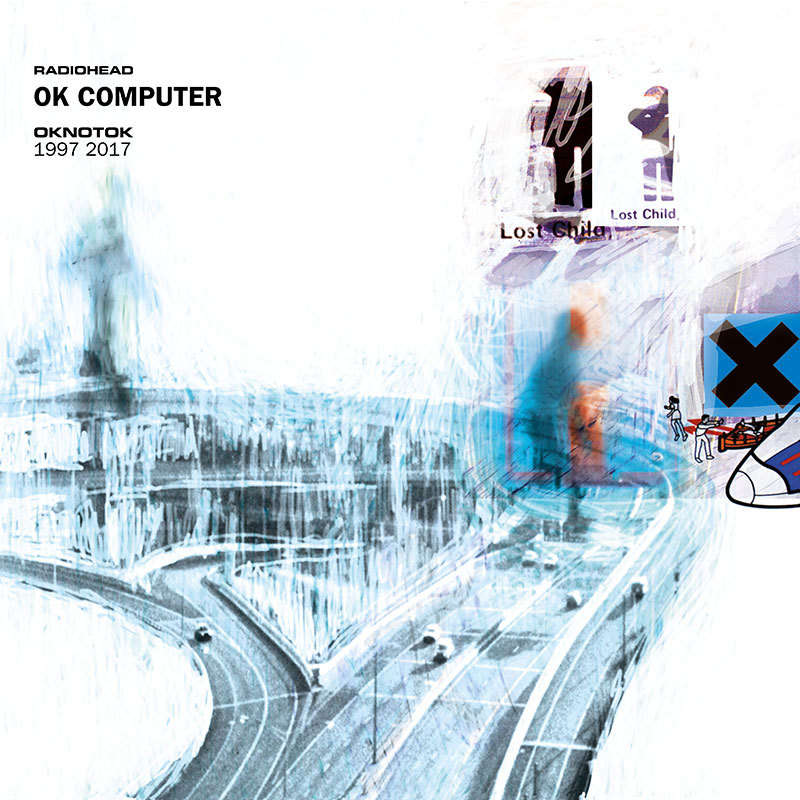 This year marks the 20th anniversary of Radiohead’s OK Computer, and we’ll surely be hearing plenty of fascinating andecdotes about the album in the lead up to the album’s June 23rd deluxe reissue. Already we’ve heard the origin story of “Lift” and why the band opted not to include it on the album. Now, a Radiohead fan has seemingly uncovered the location of OK Computer’s album cover.

After consulting with the self-described “roadgeeks” of AARoads.com, reddit user Jordan117 discovered that the photo is of the eastbound junction of I-84 (a.k.a. the Yankee Expressway) with I-91 in Hartford, Connecticut, just before it crosses the Connecticut River (via SPIN). Based on its vantage point, Jordan117 theorized that the photograph was taken from a nearby Hilton Hotel, where the band stayed following their August 20th, 1996 performance in Hartford, Connecticut.

The photograph was subsequently given to Radiohead’s longtime artist, Stanley Donwood, who transformed it into the artwork we’ve come to know and love.

Just take a look for yourself:

Discussing the artwork in a 2013 interview with NME, Donwood said he aimed to create a “bleached bone” color scheme, explaining, “We did OK Computer on a computer with a tablet and a light pen. We had this rule when we couldn’t erase anything.”

For what it’s worth, Thom Yorke was never much of a fan of the artwork. In a 1999 interview promoting the release, he called the cover “pretty dreadful but it’s the best we could come up with at the time. But it’s awful, I hate it, it’s fucking rubbish.”