During a Metallica show near Boston last week 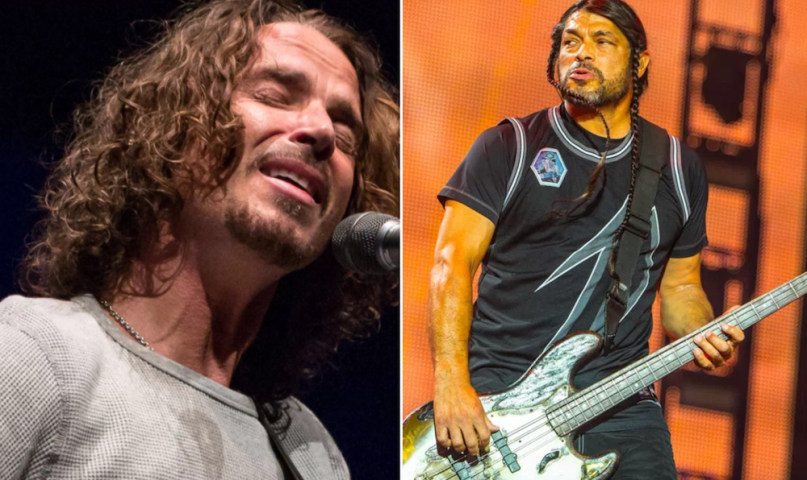 Metallica are currently on one of the most anticipated tours of the season as they support their latest album, Hardwired…to Self-Destruct. During a concert near Boston last Friday, however, the metal rockers took time out of their set to remember fallen grunge legend Chris Cornell.

As Metallica were wrapping up a performance of “Halo on Fire,” bassist Robert Trujillo launched into a solo bass version of Soundgarden classic “Black Hole Sun”. Though brief, Trujillo knocked it out with both admirable focus and reverence. See footage down below.

Metallica are just the latest band to pay homage to Cornell. In the days since the Seattle frontman’s tragic passing, Red Hot Chili Peppers, U2, Incubus, Live, Ryan Adams, Cage the Elephant, and more have offered up tributes.