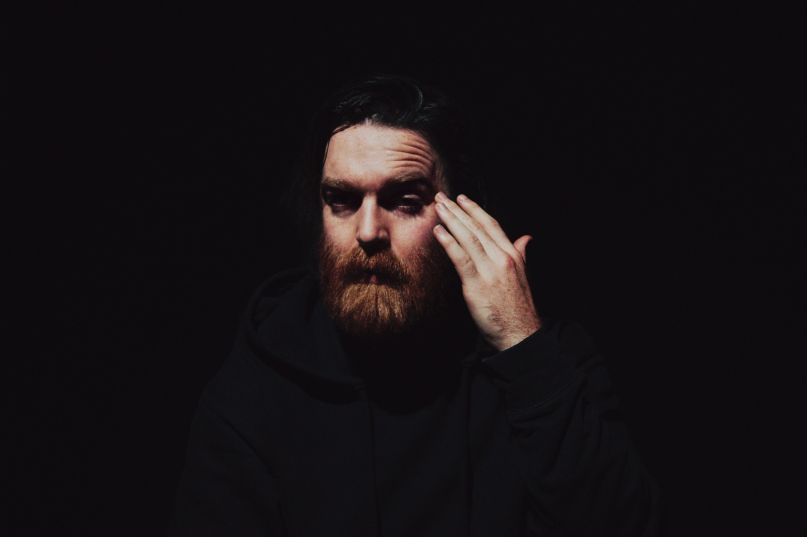 Last September, Australian producer Nick Murphy dropped his well-known moniker, Chet Faker, and began releasing music under his own name. Since then, he’s unveiled two singles, “Fear Less” and “Stop Me (Stop You”), and also collaborated with Bonobo on a track called “No Reason”. Now, Murphy has released a new five-track EP called Missing Link.

Described as “a new collection of tracks that bridge the sonic shift between Chet Faker and Nick Murphy,” the EP is available to stream and purchase via all digital platforms. The opening track, “Your Time”, is a collaboration with Kaytranada.

Stream Missing Link via Spotify below. You can also find standalone YouTube streams for “Your Time” and “Forget About Me”.

Additionally, Murphy has shared a trailer for Missing Link featuring visuals from Australian filmmaker Johann Rashid, as well as an interview Murphy did with Darkside’s Dave Harrington in which he discusses his name change.

In support of Missing Link, Murphy will soon head out on an extensive tour. The itinerary includes a newly announced North American leg kicking off in September. See all the details below.