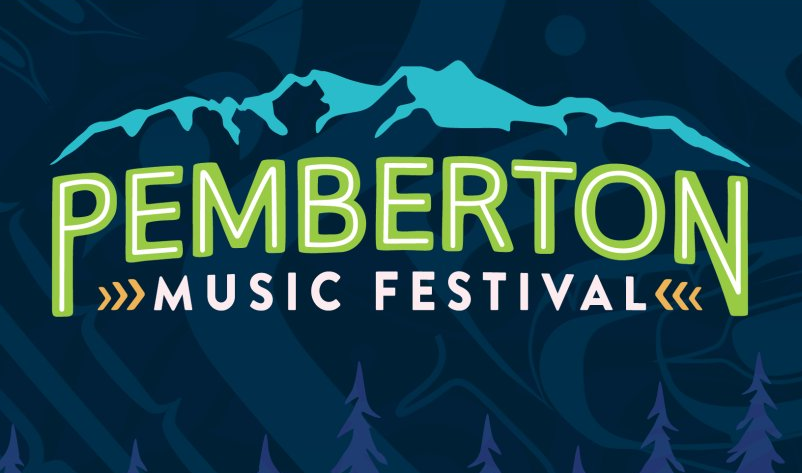 Weeks after revealing its 2017 lineup, the Pemberton Music Festival has been canceled and its organizers have filed for bankruptcy.

A notice of bankruptcy was posted to the festival’s website on Thursday. Adding insult to injury, ticket holders will not receive automatic refunds. Instead, they must file a claim through Ernst & Young, which is the festival’s trustee in bankruptcy. And even then, there’s no guarantee of a refund. “A determination of recovery, if any, on the claims of ticket holders from the estate will not be known for several weeks,” the notice reads.

The festival was to take place July 13th-16th in Pemberton, British Columbia with a lineup featuring the likes of Chance the Rapper, Muse, A Tribe Called Quest, HAIM, MGMT, and more.

This marks the second time in Pemberton’s brief five-year history in which the festival has been canceled. Following its debut in 2008, Live Nation pulled the plug on the event the following year due to a land dispute with the local government. HUKU Entertainment revived the brand in 2014 and held two further installments in 2015 and 2016.

All is not lost, however. Canada’s WayHome Festival is offering free passes to Pemberton ticket holders. Click here for more details.