Pitbull would like you to remember those who made the ultimate sacrifice for America, including Pitbull 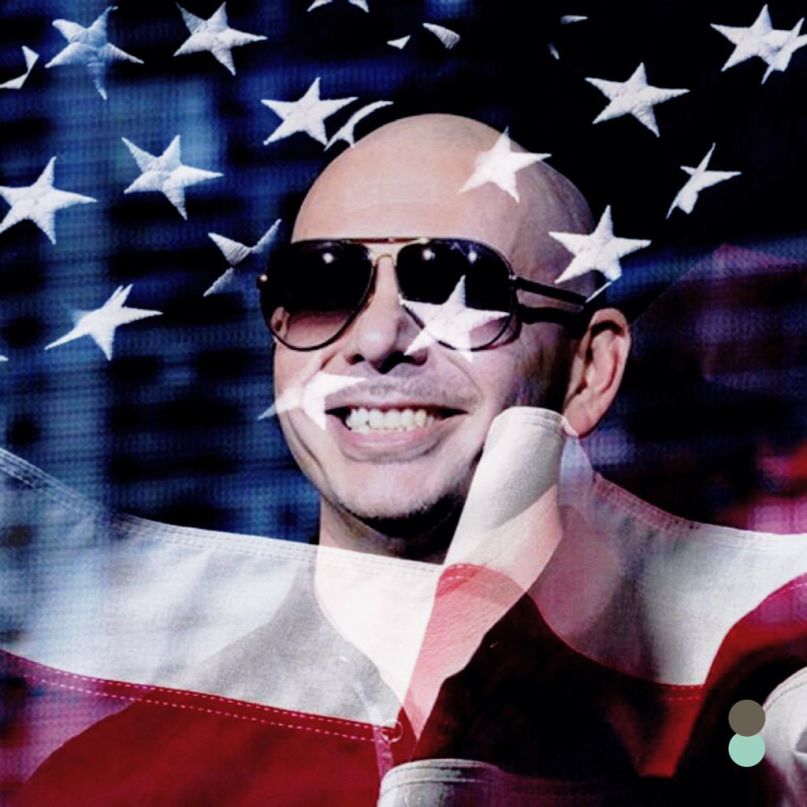 Ever notice the way certain celebrities will post an inspirational adage or offhand quote and bizarrely pair it with a photo of themselves? Just look at this gem from Hugh Jackman.

"Take It Easy" – The Eagles pic.twitter.com/zccSAf7B9y

This weird narcissism is mostly fine. Good for a chuckle or two. But it verges into absurdist douchebaggery when your post was meant to honor someone other than yourself. Earlier today, for example, rapper and producer Pitbull offered up a post urging us to “remember those who made the ultimate sacrifice for America.” Being that this is Memorial Day, one might assume Pitbull was speaking of the fallen troops this day is meant to celebrate (he also hashtagged it #MemorialDay). It’s a curious choice, then, that Mr. Worldwide paired this sentiment with a photo of himself. And not only is it a photo of Pitbull, it’s a photo of Pitbull that sets his garish aviator sunglasses and cheesy-ass grin against a billowing American flag.

Today we remember those who made the ultimate sacrifice for America #MemorialDay pic.twitter.com/yrnGIdB2St

Did Pitbull sacrifice himself for us? Or was this simply a case of a tone-deaf megalomanic ordering his 20-year social media intern to “write a post for the troops, but ensure it stays on brand”? Twitter had some thoughts.

Are we remembering those who died while listening to Pitbull? https://t.co/XRdIPfPbJp

put his OWN FACE

on the American flag

to honor our fallen soldiers pic.twitter.com/s7fIYLdVNk

@pitbull @JoeMande Wait… did Pitbull sacrifice himself for us???

@pitbull @PublicBenjamin Looking forward to a tasteful Pitbull on the cross depiction, come next Easter.

Let this be a lesson, kids. Not everything’s about you.