Founding member passed away from complications of a stroke 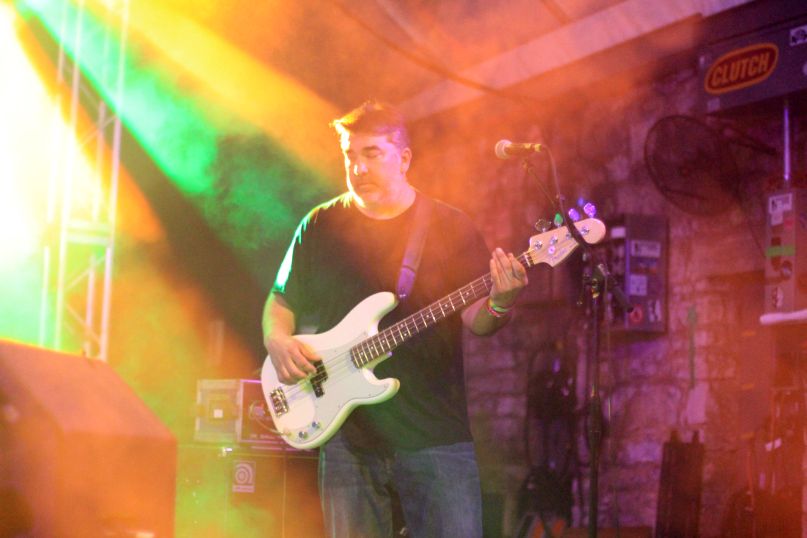 Kevin Garcia, co-founder and bassist of Grandaddy, has died.

According to a statement posted by the band, Garcia passed away Monday night after suffering “a massive stroke.” He was 41 years old.

“There are no accurate words to express what we need to,” the statement reads. “We are absolutely shattered to say that we lost our friend and band mate Kevin Garcia early this afternoon. He succumbed to the effects of a massive stroke. We were all able to say goodbye to him and he was surrounded by his closest friends and family here in Modesto.”

In 1992, when he was just 15 years old, Garcia formed Grandaddy alongside singer/guitarist Jason Lytle and drummer Aaron Burtch. Later adding guitarist Jim Fairchild and keyboardist Tim Dryden to the fold, the band released four studio albums between 1997 and 2006. Their most notable release came in the form of 2000’s The Sophtware Slump, which earned them critical and commercial acclaim, parlaying into tours alongside Elliott Smith and Coldplay.

Following a six-year split, Grandaddy reunited for a string of concerts and festival appearances in 2012. They’ve remained an active band ever since, and just last month, they released a new album called Last Place.

In their statement, the band called Garcia “an actual angel,” writing, “He navigated life with a grace, a generosity and a kindness that was utterly unique. And contagious. He is loved so deeply by so many.”

Update – May 3rd: Grandaddy have canceled their upcoming US tour slated to begin May 7th in Vancouver. They still intend to tour Europe this summer, however.

Listen to some of Grandaddy’s notable songs: