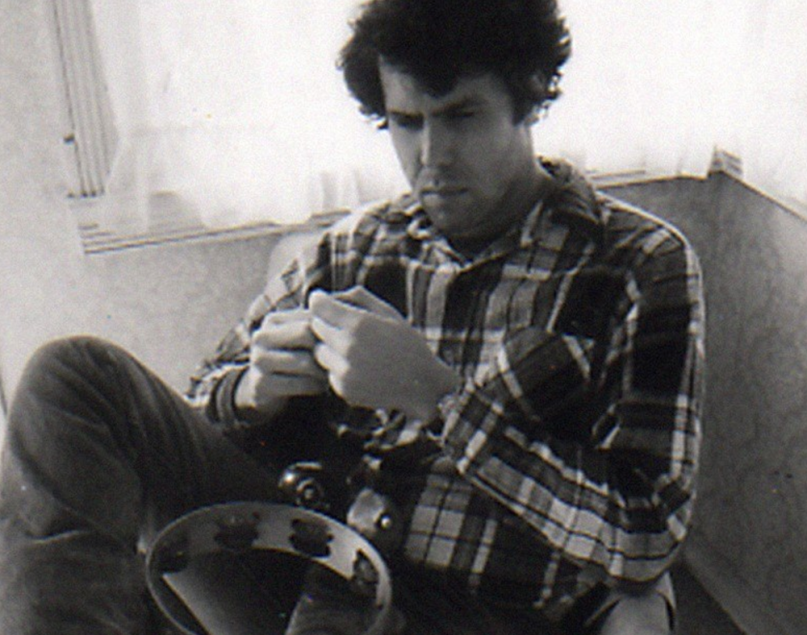 Keith Mitchell, longtime drummer for Mazzy Star, has passed away. News of his death was announced via the band’s social media channels today (May 14th). A cause of death has yet to be revealed.

“Our hearts are broken,” a statement from the group reads. “We have lost the much beloved Keith Mitchell, a very talented and amazing drummer that we have had the privilege to work with for many years, he will live in all of our hearts forever…. We’ll miss you, Big Fella.”

Mitchell had been with the dream pop outfit from the very beginning, alongside original members guitarist David Roback and singer Hope Sandoval. He also played behind the kit for the psychedelic, pre-Mazzy Star band Opal. Mitchell’s work can be heard on each of Mazzy Star’s four albums, including 1996’s Among My Swan and their latest release, the 2013 comeback record Seasons of Our Day.