Chance the Rapper and Jamila Woods associate gets lost in euphoria 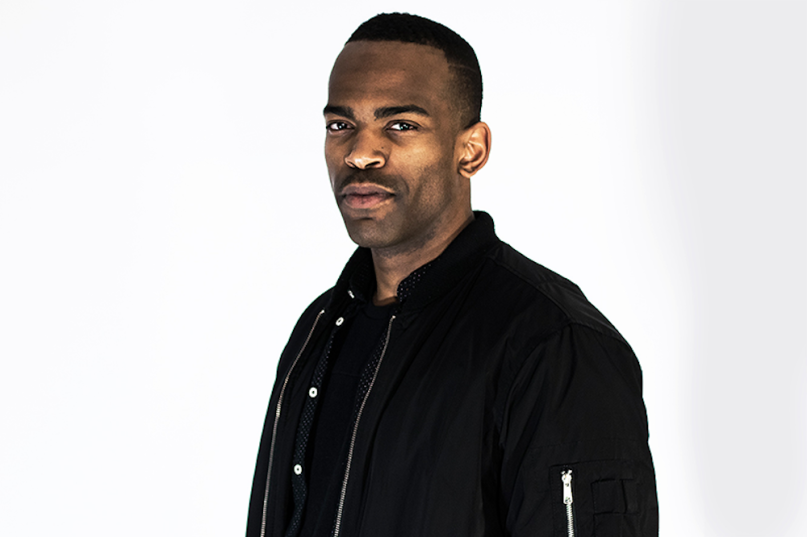 Independent hip-hop label Closed Sessions has been a wellspring of talent for the city of Chicago since 2009, working with the likes of veterans like Chance the Rapper and Vic Mensa. The latest release to come out of their Windy Cindy headquarters is “See the Sun”, an instrumental solo cut from rising producer oddCouple.

If the name sounds familiar, thats because the beatmaker’s got his fingerprints all over the local hip-hop scene. Not only has he worked with Lil Chano, but his last album, 2016’s Liberation, featured collaborations with Mick Jenkins (“Blinded”) and Joey Purp (“Visions”). That same year, oddCouple also served as executive producer on HEAVN, the stunning debut from Jamila Woods.

“See the Sun” brings together many of the same star qualities that have made oddCouple such a coveted studio partner. There are textures warped and smooth, as well as the kind of euphoria and sense of empowerment that have defined projects such as Chance’s Coloring Book, and of course, HEAVN. Stream it below.