Another look at the English duo's upcoming sophomore LP 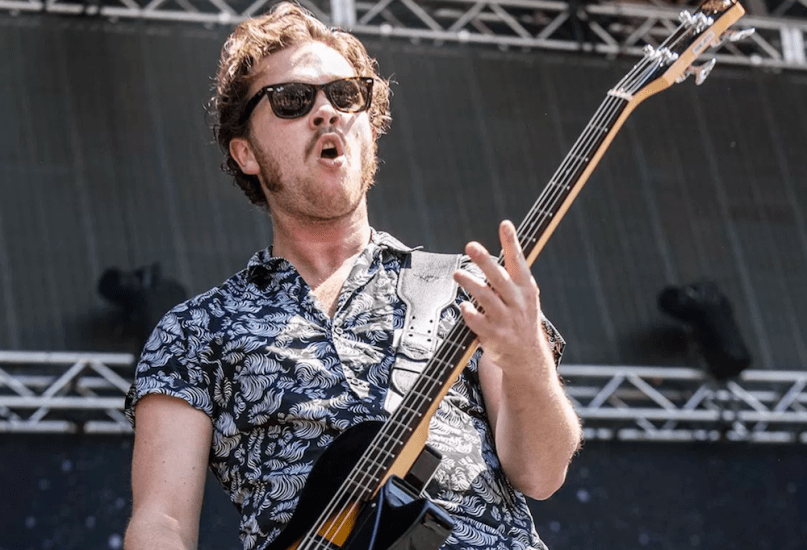 How Did We Get So Dark? is the forthcoming album from Royal Blood, slated for release on June 16th. The English alt-rockers previously offered fans a sneak peek with lead single “Lights Out”; today, they’ve returned with a similarly searing second cut called “Hook, Line & Sinker” as well as its corresponding music video.

In an interview with Beats 1’s Zane Lowe, the band’s Mike Kerr and Ben Thatcher noted that the track was written in just two weeks at a studio in Hollywood. “I can’t wait to unleash this on people,” they commented, sharing their excitement about performing the song live. It’s “a refinement of what makes Royal Blood work.”

The two-piece got to do just that in the track’s visual, directed by Ben Lowe for The Firepit. It features jarring footage of the group playing for a rapturous crowd. Check it out below.

In support of the new LP, Royal Blood will be on the road all summer long.