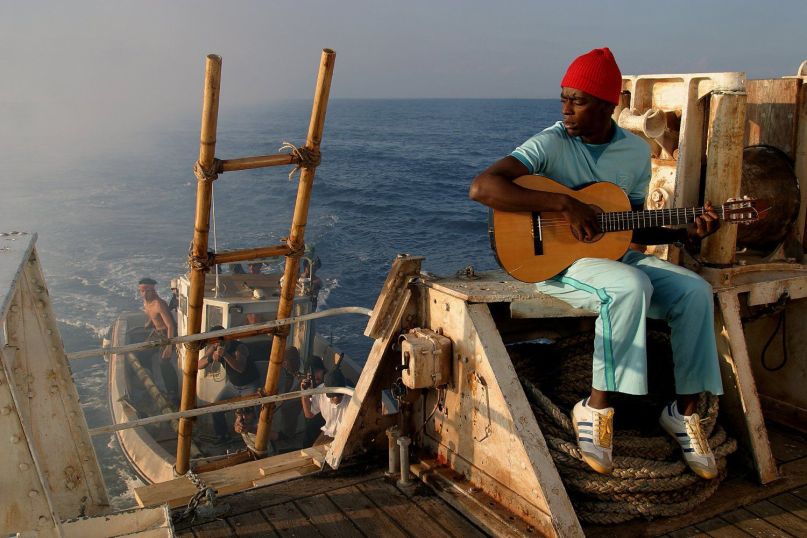 Brazilian musician and actor Seu Jorge kicked off his A Life Aquatic – A Tribute to David Bowie Tour last year, touring the country with a special stage show set to highlight his litany of David Bowie covers, which he sings in Portuguese with only an acoustic guitar for accompaniment. His covers were made famous after Wes Anderson cast him in his 2004 film The Life Aquatic.

The tour, an homage to the late Bowie, wrapped up late last year, but is reigniting for a slew of dates across North America. It will feature the same creative stage design, which is reminiscent of a film set and features boat sails functioning as screens that will display images throughout the set.

Oddly enough, it’s not even the only A Life Aquatic-themed tour scheduled for 2017.

See the full tour schedule below.

Watch a clip of Jorge in The Life Aquatic singing David Bowie songs: