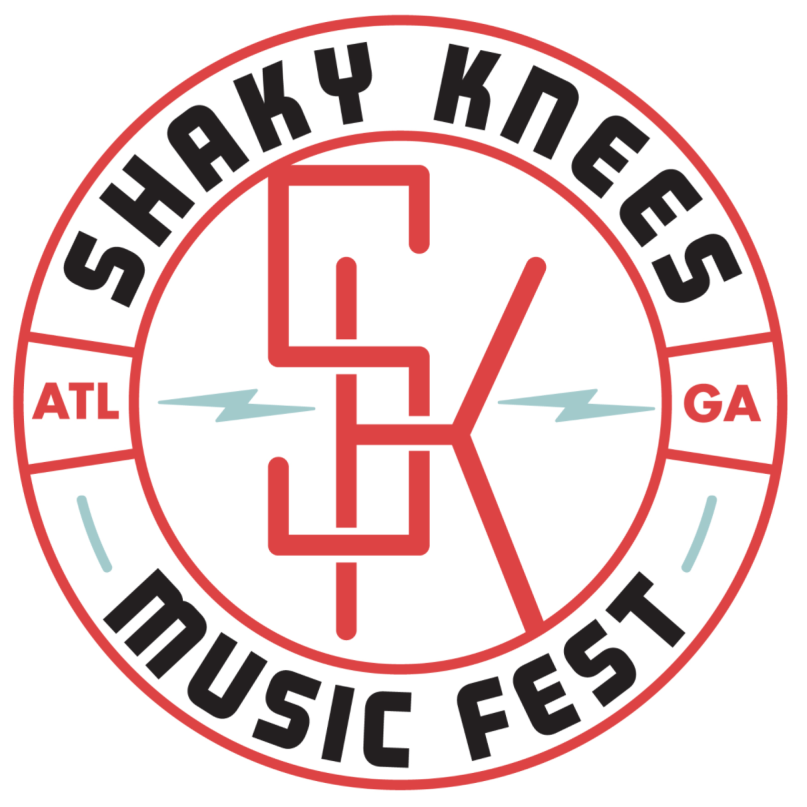 Fittingly, it was one of the first acts on Friday of Atlanta’s Shaky Knees Music Festival that illuminated the fest’s most significant quality and set the scene for the rest of the three-day event’s fifth anniversary.

Yeah, it is pretty cool, particularly in the current era where large-scale music festivals are increasingly booking more mainstream and DJ/EDM acts, which in many cases are the antitheses of such events’ originally intended vibes, to sell more tickets. Just look at Bonnaroo, who – after selling tens of thousands fewer tickets last year – caved and added a stage this year, much like Coachella’s Sahara tent, entirely dedicated to dance music and hip-hop. In other cases, festivals are pressured to ante up by adding culinary experiences or massive arts components, but you can’t knock ‘em too hard for employing those strategies – the majority demographic of those willing to pay for and endure multi-day, outdoor music events is shifting, so these are merely necessary survival tactics as the oversaturation of festival choices continues to thicken the world over.

However, Shaky Knees founder and longtime local promoter Tim Sweetwood – in partnership with ACL Fest and Lollapolooza masterminds C3 Presents – came up with an ingenious solution: Rather than taint the fest’s rock roots (the moniker is based on a My Morning Jacket lyric, if that’s any indication), they launched an entirely separate event primarily for EDM, Shaky Beats Music Festival, slated for the weekend before. In combination with a footprint downsized from five stages to three this year (largely lauded as an improvement), the result was one of the most intimate festival environments – a comparatively modest 50,000 tickets sold across all three days – one could hope for to catch the likes of major fest vets like Phoenix, LCD Soundsystem, and Ryan Adams. Of course, there were some artists that somewhat crossed over into “beats” territory: Sylvan Esso and Nick Murphy (fka Chet Faker), for example, but namely the xx, whose increasingly dance-influenced vibes unsurprisingly drew a larger audience than any other act all weekend.

With the magical absence of forecasted storms – the couple quick showers on Saturday and Sunday were hardly a bother – it was a nearly perfect instruments-based music bash. Save for one significant pitfall: With mostly white dude-dominated bands decking out each day’s roster, the weekend’s fare suffered from an overall lack of diversity, so there’s certainly an opportunity to embrace a more wide-ranging approach in the future (i.e. more female and ethnically varied headliners). That said, click through to read up on the Top 10 sets we caught this weekend, and make sure to peep our exclusive photo gallery.