Six-day event will feature multiple performances from the band as well as art installations, dance pieces, film screenings, and more 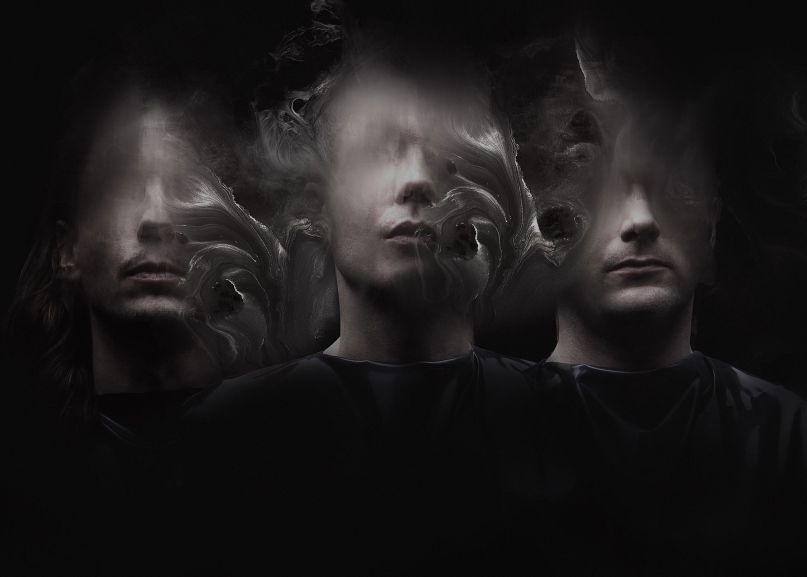 The mystery of Sigur Rós’ Norður og Niður has been revealed.

Over the weekend, the Icelandic outfit shared a brief video teaser labeled #Norðurogniður, leading many fans to speculate that a new album could be on the way. Now, though, details of the project have been announced and it instead has to do with a multi-day event series being put on in Reykjavik, Iceland this December.

“Norður og Niður” “means ‘go North and go down’, but translates more accurately as ‘everything’s going to hell’,” a press release explains. Hence, for six days during the Christmas season, the band will set up residence in Reykjavik’s state-of-the-art venue, Harpa, to “fill the shortest days with the brightest array of music, art and performance from Iceland and beyond.”

On four of these days, Sigur Rós themselves will take the stage for intimate performances to a crowd of no larger than 1,500 people. These will be the first shows by the band in their native Iceland in five years.

Additionally, Norður og Niður will feature musical performances, art installations, dance pieces, film screenings, spoken word and impromptu happenings, many of them featuring the extended network of friends and collaborators that they have met and worked with throughout their twenty-plus year career, a press release adds.

A pre-sale for Norður og Niður begins Friday, May 12th through the festival’s website. The band will be offering full travel and tour packages, including flights, hotels, and concert tickets.