A precursor to the Portland progressive rock outfit's forthcoming full-length 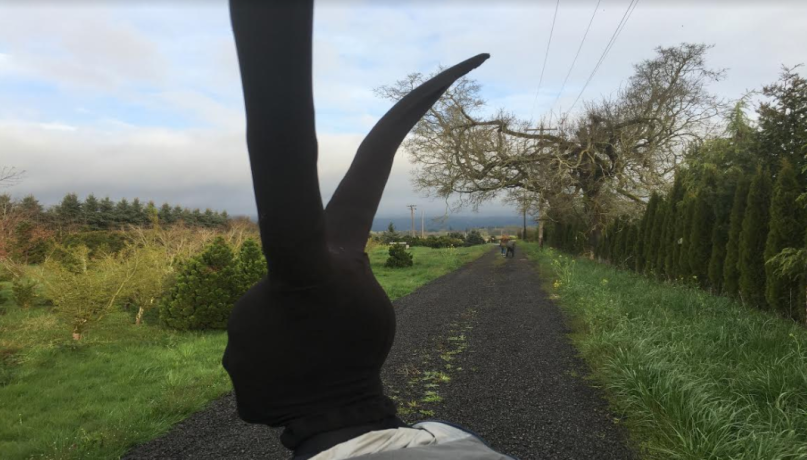 When it comes down to it, humans are relatively weak willed beings. We like to think we’re above the temptations of our base instincts, but the times we find ourselves indulging in vices that go counter to our own best interests generally outnumber those where self-control wins out. And when we do fall into those traps of desire, it’s somehow never quite our fault, because as Small Leaks Sink Ships put it on their new single, we’re just slaves to a “Dancing Devil”.

“‘Dancing Devil’ is about falling victim to our own temptations and wanting to blame something else for it,” the band says of their new single. “Lyrically using the depiction of the devil as described in the Garden of Eden to emphasize the possibility of how evil works or how evilness may work it’s way into the human psyche … ultimately reverting to a feeling of wanting more.”

For most of its length, the track is relatively minimalist, beating and skittering on electronics that are somewhere between Menomena and Wolf Parade. The latter comparison is only emphasized by the layered vocals of Judd Hancock and London VanRooy. Like a dancer in the middle of a crowd of partners, their voices spin around one another, one providing a cushion off which the other achingly twirls. “Bless your silly son for all his wicked ways,” go the lyrics. “He has got the world on a string, but his heart is out of place/ I have watched men go back to their old ways, their old ways.”

“Dancing Devil” is the A-side to Small Leaks Sink Ships’ forthcoming Antipode 7-inch, the band’s first-ever vinyl release, coming this June from Lefse. Backed with a track called “Cross Chatter”, the single is available for pre-order via Bandcamp.