The 10 Greatest Supergroups of All Time

As DREAMCAR drop their debut, we look back at the supergroups who lived up to the billing

by Matt Melis and Lior Phillips 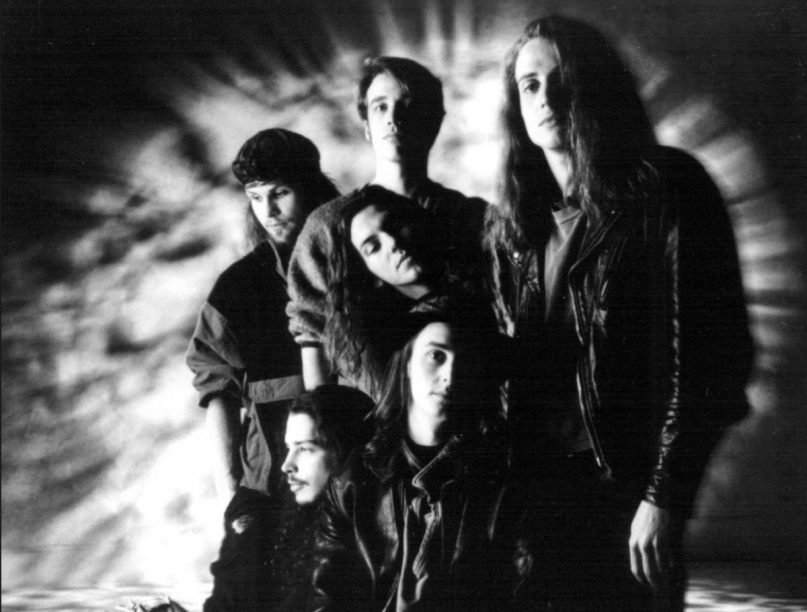 Most of us are born with an inclination toward supergroups. My first supergroup was a diabetic concoction of Cap’n Crunch, Lucky Charms, and Fruit Loops all floating in the same cereal bowl and turning my milk a color that would stump marketing execs at Crayola. A few years later, I spent countless hours playing fantasy general manager and drafting Dream Team-rivaling hoops squads on PlayStation. Not long after that, I completed a middle-school history project in which I reimagined Woodstock with a lineup of contemporary bands that I felt captured the original festival’s spirit. If I recall, I regrettably organized the Summer of Nu-Metal – shame on me.

Of course, all of this, except for my Frankenbreakfasts, was pure fantasy. Our parents rightly teach us early on to make practical choices, compromise, and settle because we live in a world where we can’t have it all – where we can’t play pick-and-choose with reality like it’s a video game or breakfast on the go. The appeal of supergroups, in part, recalls that selfish, fussy kid in the cereal aisle who wants the best of all sugary worlds at the same time. So, when bits and pieces of our favorite bands merge and join forces to create something new and promising, some small part of our spoiled selves rejoices in the world having delivered what usual only comes to fruition in our imaginations.

What strikes me most about supergroups — both those on this list and in general – are how varied their origins and subsequent journeys often are. My favorite story of how a supergroup came together goes to Lord Sutch and Heavy Friends, the lead singer of which, Screaming Lord Sutch, more or less tricked his backing band by turning a playful jam session into his debut album. Devious to be sure and all the more shocking when you find out that band included Jimmy Page, John Bonham, Jeff Beck, and Noel Redding. Some of the supergroups on this list came together through friendship or mutual admiration while the impetus for others was creative frustration or even shared tragedy. In some instances, these groups formed and split in the relative strum of a chord; in others, the supergroup, so often thought of as a side project, became the de facto regular group and for what those artists involved are most remembered. In each case here, an aligning of stars, however ephemeral, made a significant impact on music as we know it.

So, how did we make sense of the term “supergroup” in order to make this list? Well, the majority of the supergroup’s band members must’ve been relatively well known prior to joining the group in question. Secondly, each group on this list recorded at least one proper studio album together. That criterion eliminates dozens of contenders who might have only existed as a group for a single night or performance. Beyond that, we stuck to the supergroup eyeball test. For instance, Foo Fighters felt more like a Dave Grohl solo project that later got fleshed out, Broken Social Scene (by their own admission) more a collective than an actual supergroup, and Plastic Ono Band more a rotating ensemble than a steady unit. At any rate, these are the supergroups we feel truly live up to that super billing.