Plus, Greg Dulli & the alt-rock icons map out a North American fall tour 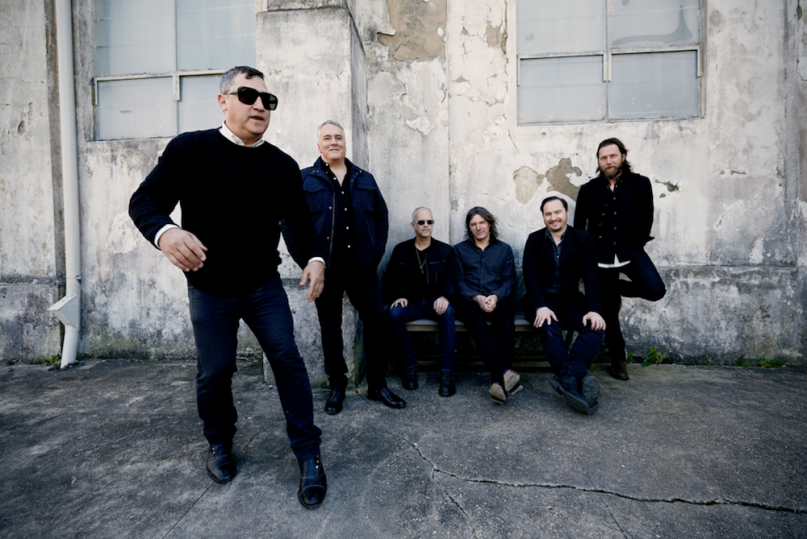 The Afghan Whigs are set to release their latest album, In Spades, on May 5th through Sub Pop. In anticipation, the LP is streaming in full down below via Stereogum.

In Spades follows 2014’s Do to the Beast, the alt-rock icons’ first album in 16 years. According to Dulli, the touring they did in support of that comeback effort helped pave the way for the new album. “I think making that last album blew a lot of wind in the sails,” he explained to Billboard. “Doing the tour and being able to play new material was like blood for us. We continued with the momentum and kept on going ’til we got something we liked.”

Dulli has described the band’s latest material as “spooky.” “I like that it’s veiled,” he added. “It’s not a concept album per se, but as I began to assemble it, I saw an arc and followed it. To me it’s about memory – in particular, how quickly life and memory can blur together.”

In addition to the LP stream, The Afghan Whigs have announced a new North American tour for the fall. Kicking off in September, it will feature a lineup of Dulli, bassist John Curley, guitarists Rosser and Jon Skibic, drummer Patrick Keeler, and multi-instrumentalist Rick Nelson. Har Mar Superstar, who starred in the group’s video for lead single “Demon in Profile”, will open all dates.