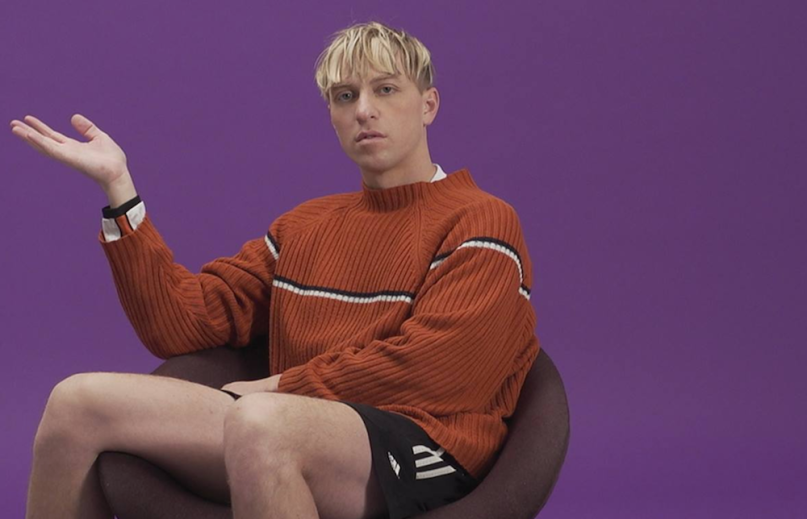 The Drums have a new album called “Abysmal Thoughts” coming out in just a few weeks through ANTI- Records. The follow-up to 2014’s Encyclopedia was written shortly after the ending of a relationship for frontman and founder Jonny Pierce.

Lead single “Blood Under My Belt” captured some of that heartbreak last month. Second preview “Heart Basel” follows suit today. Spirited and summery, it’s yet another example of how Pierce has mastered the art of making devastation sound anything but depressing. Stream it below.

In a lengthy statement, Pierce explained the song’s unfortunate backstory:

“I went through the most significant breakup of my life during the making of “Abysmal Thoughts.” During that vulnerable period, I attached myself to this guy who did not care at all for my feelings, but was good at pretending that he did. In retrospect, I think I knew deep down that he didn’t give a shit about me. But I continued to let him treat me like garbage because I thought if I had this handsome guy with me that somehow I wasn’t doing too bad. Of course now — with some professional help — I see that I was just lacking self-love and while it’s unhealthy to stay in that headspace for very long, it does make for good songwriting. ‘Heart Basel’ is a song about him treating me “kindly” at Art Basel in Miami and then treating me like garbage after he got what he needed. You live and you sometimes learn.”