The Five Most Unique Experiences at Moogfest 2017

Beautiful strangeness from the weirdest festival of all-time 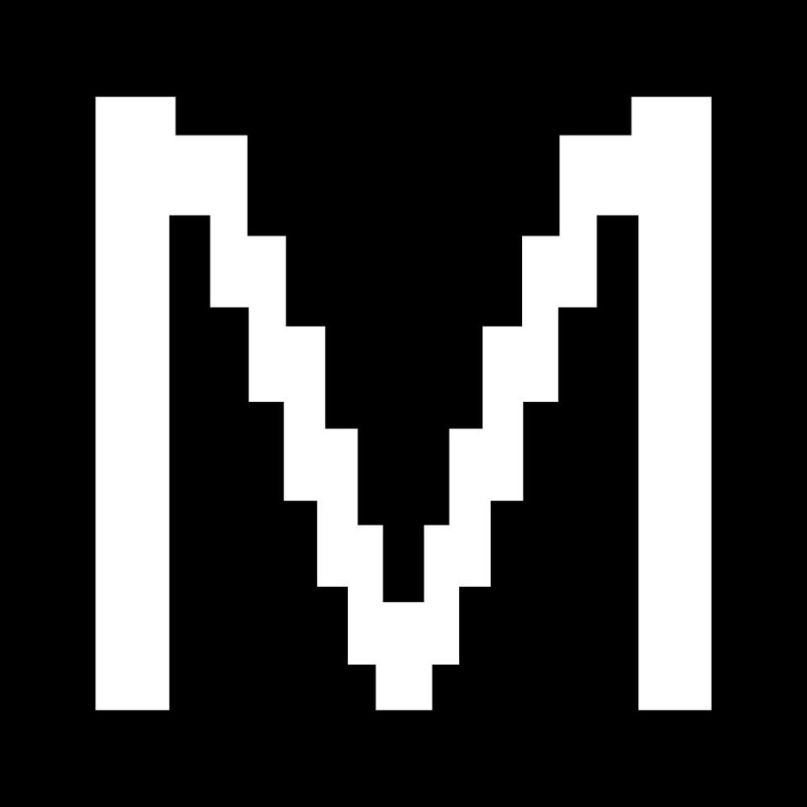 Moogfest is the weirdest, most gloriously nerdy music festival in the entire world. For starters, it’s not just a music festival. The four-day event unites electronic music legends and cutting edge up-and-comers with some of the leading thinkers in science and technology. Interviews, lectures, and hands-on courses during the day with music of all kinds deep into the night. Moogfest isn’t just a festival to lose yourself in, it’s also a place to find yourself.

Staged in the heart of one of America’s fastest-growing tech centers, Durham, North Carolina, Moogfest, like many progressive institutions in the state, is a platform for protest. Love of science and the arts, free-thought, and expression are pillars of the entire production – as reflected in the immense diversity of talent and performances. Flying Lotus, Animal Collective, Talib Kweli, and 808 State paired with futurists, technoshamanists, and multidisciplinary creators of all sorts. Keynote speakers included Dr. Steven Goldfarb and Dr. Kate Shaw of the Large Hadron Collider and artist Joe Davis, a biological researcher from MIT, with a penchant for devising new ways to leave messages for extraterrestrials and future generations.

Zola Jesus unveiled new songs and along with KING and Jessy Lanza filled the sweltering nights with powerful female voices. Michael Stipe showcased his first new music since R.E.M. (a fun, slow build techno piece) as a part of his nightly video installation, “Jeremy Dance”. Animal Collective had a rare reunion with actor and mouth sound magician Michael Winslow who opened their set with a red hot guitar solo (sans guitar). Mykki Blanco exploded the stage with punk rock performance art and queer rage in the social battleground of his home state.

Flying Lotus commemorated the return of Twin Peaks by performing his recently-released remix live. Moor Mother and The AfroFuturist Affair‘s Rasheedah Phillips opened minds to representation and new ways of perceiving space and time via their work as the Black Quantum Futurism Collective. S U R V I V E played two concerts, dedicating one entirely to their score for Stranger Things, elevating their compositions into a visceral listening experience in the Carolina Theater.

The list goes on… but all the beautiful strangeness of Moogfest is too much to showcase and too in-depth to elaborate on in full. So, allow us to abbreviate and share our favorite unique experiences this year below….