The National announce new album, Sleep Well Beast, due out in September 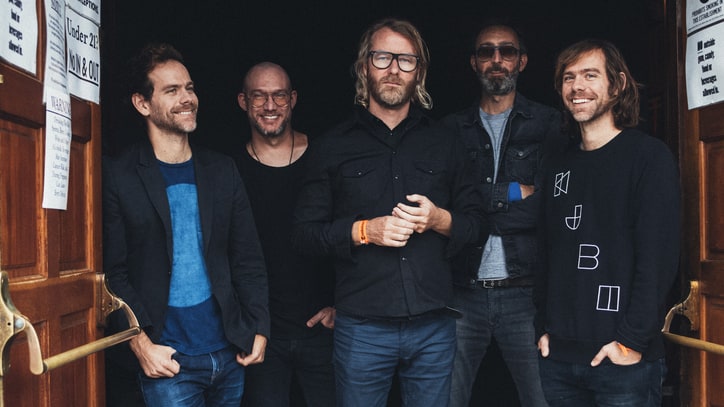 The National are back with a new album called Sleep Well Beast. The band’s seventh studio album to date, and follow-up to 2013’s Trouble Will Find Me, is due out September 8th through 4AD.

Over the last few days, The National teased the album’s announcement via a pair of cryptic videos featuring snippets of new music (check them out below). Now, as Pitchfork points out, the album’s title and release date have been revealed via a poster.

A publicist did not respond to our initial emails regarding the aforementioned teaser videos, nor have we received official confirmation of the album’s release details. However, CoS was previously made aware a September release for The National’s new album.

A second poster teases a supporting tour in support of Sleep Well Beast, including a October 6th date at Forest Hills Stadium in Queens New York with Daughter providing support. The Forest Hills show has also been announced on the venue’s website.

Check out the aforementioned teasers for the album below. The first teaser is captioned with the album’s title; the second contains the phrase, “The System Only Dreams in Total Darkness.”