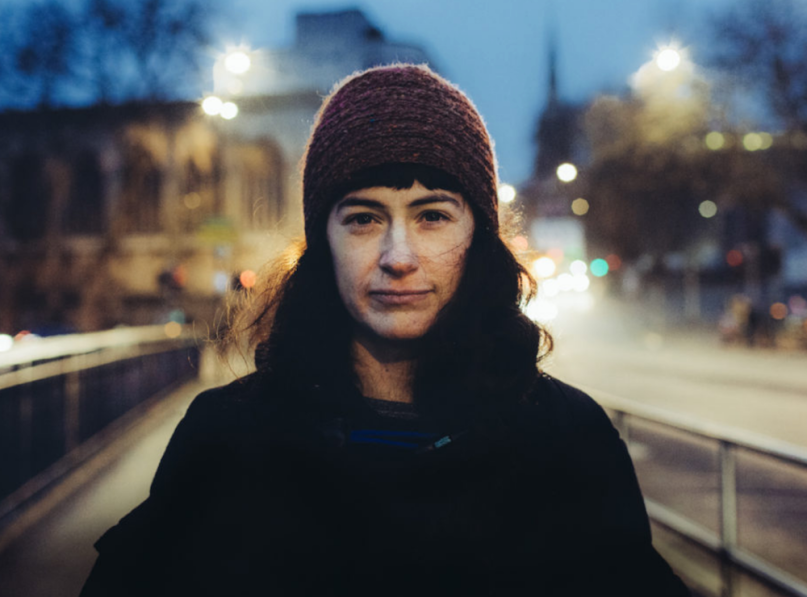 This Is The Kit, the Paris-based folk outfit led by Kate Stables, will issue their fourth studio effort on July 7th. Titled Moonshine Freeze it marks Stables’ debut release for Rough Trade Records.

Produced by John Parish (PJ Harvey, Perfume Genius), the 11-track collection features Stables’ core band of Rozi Plain, Jamie Whitby-Coles, and Neil Smith. Aaron Dessner of The National also appears on the LP, continuing his long-standing creative bond with Stables (he both produced This Is The Kit’s 2015 album, Bashed Out, and released it via his Brasslands imprint).

According to a press statement, Moonshine Freeze taps into themes of “folklore and oracles, memory, language, secrets, superstition, lives out of sync, and ‘the strange accidental fortune-telling nature of the writing process.'” Stables elaborated:

“I’ve been thinking a lot about truth and storytelling and the way that stories and truth change over time according to who’s telling them or who’s listening to them. How personal stories accidentally become representative of bigger stories. How as groups and individuals, as humans, we use and need the stories we tell.”

As a preview, the title track has been unveiled today. It includes synth, guitar, and piano work from Dessner, and was inspired by a clapping song Stables and her daughter learned from a friend. “At the end it goes ‘moonshine, moonshine, moonshine – Freeze!’ and everyone has to stop moving,” Stables explained. “And it really pierced me somehow. I think there are certain lines and melodies and little rhythms that hook into you and send your brain in spirals.”

Check it out below via a Rough Trade in-studio session.