Pete "Maverick" Mitchell will take our breath away once again 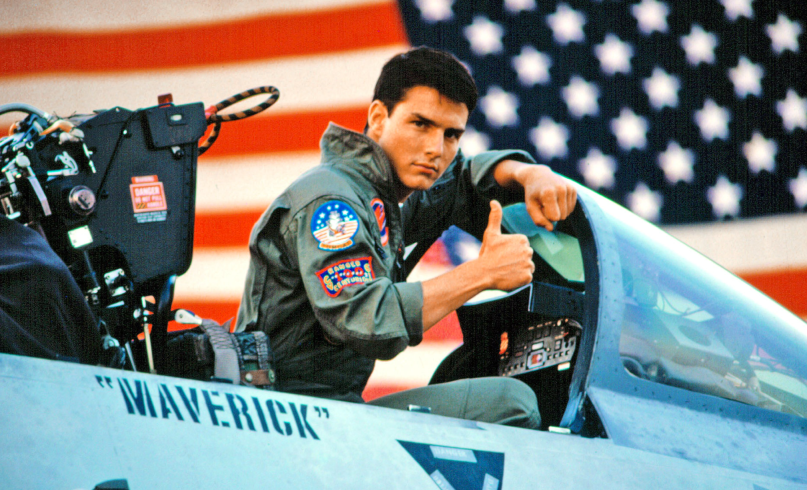 Tom Cruise feels the need again … the need for speed.

Despite the fact that director Tony Scott passed away nearly five years ago and that the Navy isn’t exactly engaging in aerial combat these days, the soon-to-be-55-year-old actor has confirmed we’re getting a sequel to 1986’s Top Gun.

While out doing press for another unnecessary film — next week’s reboot of The Mummy — Cruise was asked by Australian morning talk show Sunrise about the Top Gun sequel, which has long been in developmental hell, to which he insisted: “It is definitely happening. I’m gonna start filming it probably in the next year.”

Currently, Cruse is wrapping up filming on the sixth Mission: Impossible film, so his calendar should be wide open next year. The problem is that there’s still no director attached to the project, but that’s okay … Val Kilmer, aka Iceman himself,  confirmed (kind of) he was a part of the team long ago.

Update: According to Variety, Tron: Legacy director Joseph Kosinski, who also teamed with Cruise on Oblivion, has emerged as a possible frontrunner to helm the project with insiders believing a formal offer to be imminent.

Update – June 2nd: The sequel will be titled, Top Gun: Maverick, Cruise revealed in an interview with Access Hollywood (via The Playlist).