The Atlanta rapper shares track supporting Blac Youngsta, who is in jail for allegedly shooting at Young Dolph 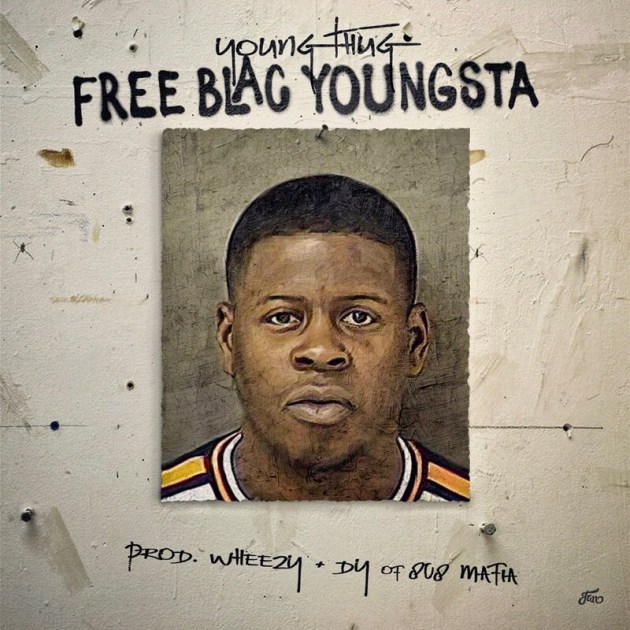 The ever-prolific Young Thug has dropped the “rough” version of a new song entitled “Free Black Youngsta”. As you might have figured from its title, the track shows support for incarcerated rapper Blac Youngsta. Youngsta stands accused of firing nearly 100 shots at the SUV of fellow rapper Young Dolph in February in Charlotte, a charge the Memphis rapper’s lawyers deny—and one Thugger apparently also takes umbrage with.

“Free Black Youngsta” is an ATL creation through and through, as it features production by Wheezy and DY of Atlanta-based 808 Mafia, and features a quick intro by 21 Savage. Listen below.

Young Thug has stayed busy since last year’s excellent JEFFERY  mixtape (one of our favorite records of 2016), racking up features on Calvin Harris’ “Heatstroke”  and Frank Ocean’s “Slide On Me” remix, as well as releasing a video for his own “Safe”. Last month the Atlanta MC also said he was busy working on a “singing album” entitled E.B.B.T.G. that will be executive produced by Drake, whose recent More Life featured Young Thug as well.