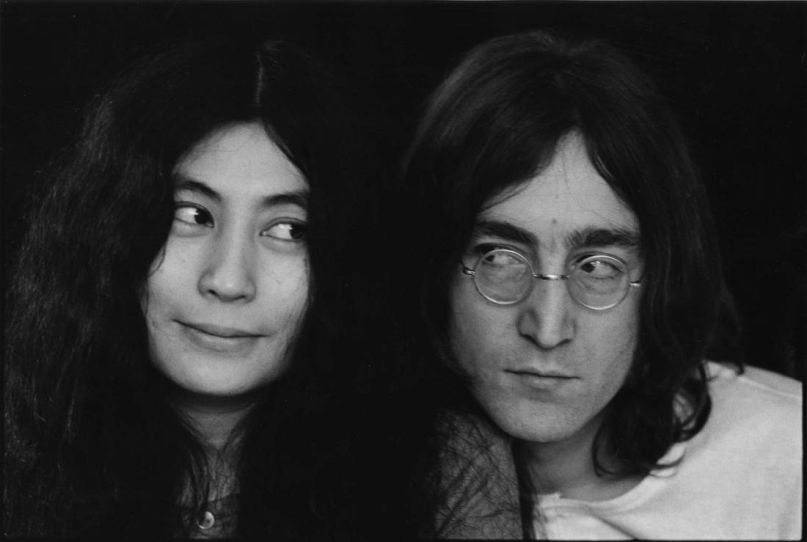 Nearly five decades after John Lennon released “Imagine”, his wife and musical collaborator, Yoko Ono, has been officially credited as a co-writer of the song.

According to Variety, the National Music Publishers Association announced the news during a gala held in Ono’s honor in New York City on Wednesday. Along with the songwriting credit, Ono received the organization’s Centennial Song Award.

NMPA CEO David Israelite said the organization’s decision was in accordance with Lennon’s own wishes. Israelite specifically cited a 1980 interview in which Lennon credited Ono as an influence and inspiration for the song.

Beyond the personal accolade for Ono, the NMPA’s decision has major ramifications for the song’s copyright. As Variety notes, a song enters the public domain 95 years after the death of its last creator. The addition of Ono means the song’s copyright has been extended by a minimum of 37 years (Lennon died in 1980). And with Ono still very much alive and screeching, it may another century before “Imagine” enters the public domain.

Revisit “Imagine”, writing by Lennon and Ono, below.