A new, free album from Public Enemy is reportedly dropping on July 4th

Chuck D. says it's called Nothing Is Quick in the Desert and it'll be available as a free download 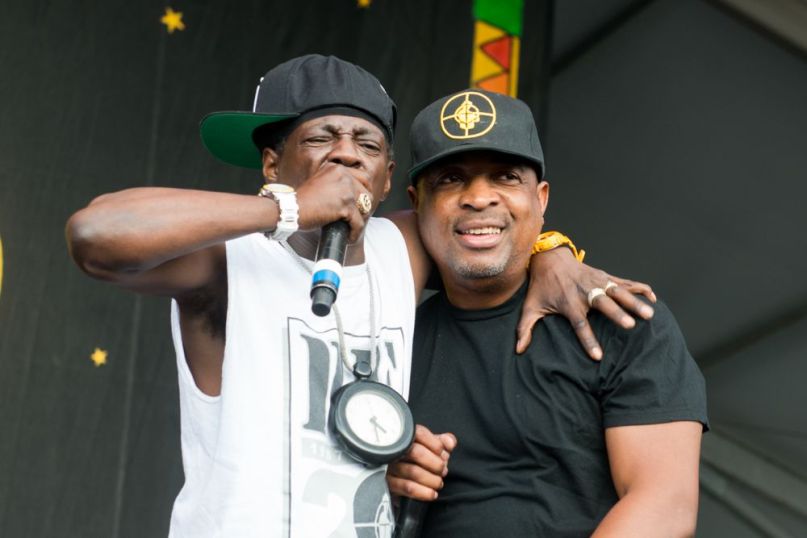 Prophets of Rage, the politically charged supergroup featuring members of Rage Against the Machine, Cypress Hill, and Public Enemy, are gearing up for the release of their debut LP, which drops in mid-September. Now, Spanish music website Binaural reports that Public Enemy’s Chuck D has confirmed the release of yet another brand new album, this one from his trailblazing hip-hop act.

During an interview with Chuck D and DJ Lord in Madrid this weekend, the rapper apparently revealed that Public Enemy’s new album will arrive on July 4th. Their first new album since 2015’s Man Plans God Laughs will be called Nothing Is Quick In the Desert. Chuck D says it will be available as a free download. Happy birthday, America.