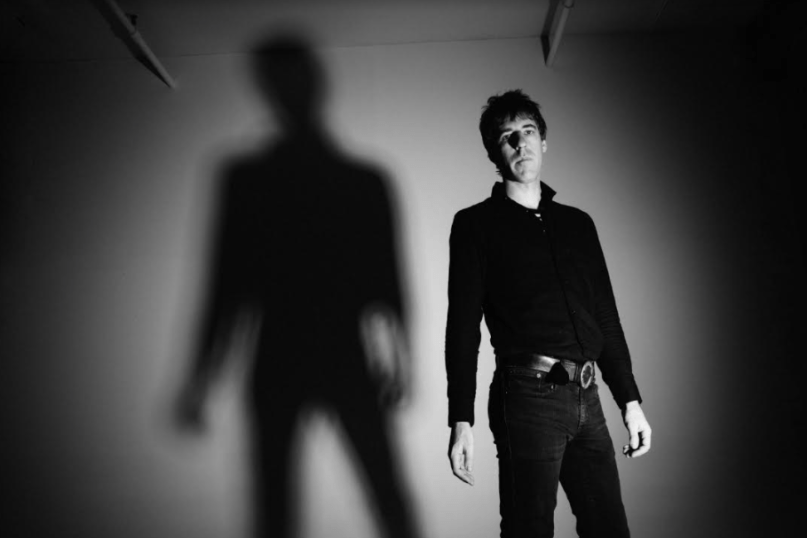 ​​Dion Lunadon was so used to being on the road with A Place to Bury Strangers that when the band took a bit of a respite from touring, his creative mind got restless. Struck with “a neurotic impulse to make a batch of songs and do it right then and right there,” the bassist wrote and recorded the 11 tracks that would make up his self-titled solo debut. With the album set to drop on June 9th via Agitated Records, Lunadon is today giving fans an early listen.

The record was created with the help of Lunadon’s former APTBS bandmate Robi Gonzalez on drums. Bambara’s Blaze Bateh also joined the pair in studio on a handful of tracks, including the shrieking, shredding single “Fire”. Meanwhile, Chris Woodhouse (Ty Segall, The Intelligence, Thee Oh Sees) lent a hand with some of the mixing, such as on the pummeling “Com/Broke”.

Lunadon explores all types of industrial (“Hanging by a Thread”), psychedelic (“Reduction Agent”), and noisy (“Eliminator”) post-punk over the course of the effort. Previously premiered single “Howl”, a jarring-yet-spunky cut full of ballistic energy, set the tone for the rest of the album. “‘Howl’ is about finding and being able to freely use my voice literally and creatively,” Lunadon told Consequence of Sound. “[It] was the first song I wrote lyrics to on the record, derived more from grunts and abstraction. Howl was the word that stuck out, so I worked around that.”

Dion Lunadon is available for pre-order on Bandcamp, and you can listen to the whole thing in advance below.