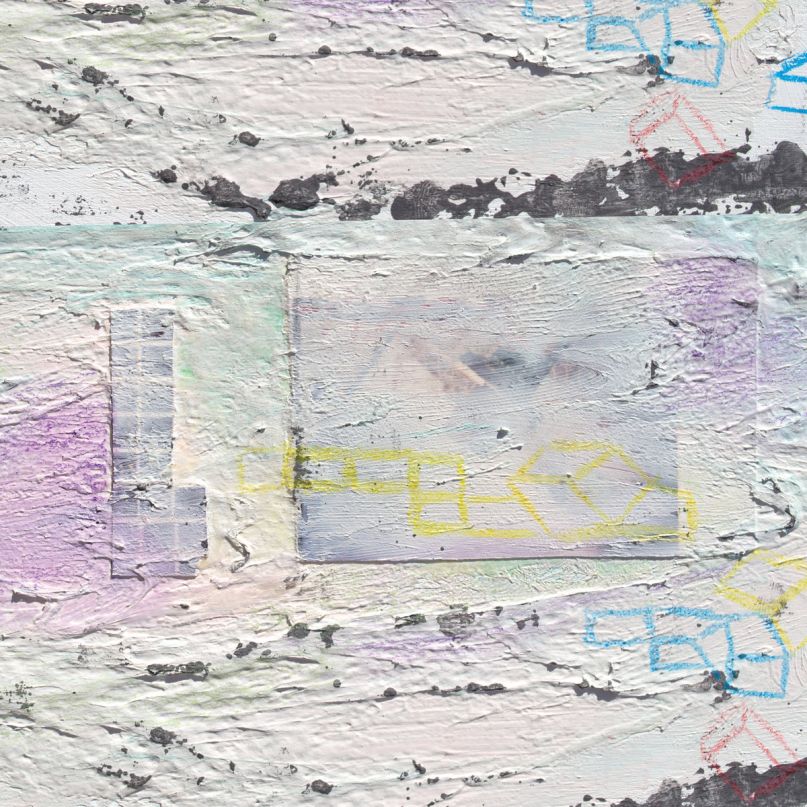 In the opening to season three of HBO series The Leftovers, a woman in the 1800s climbs her roof to prepare for the end of the world, an apocalyptic flood her church predicted will arrive. When it doesn’t, the pastor announces the date was wrong and reschedules a new Armageddon, but members of her congregation, including the woman’s family, lose faith. After three more instances, she stands alone on the roof sobbing, realizing she was wrong again. The proverbial question lingers in the air: Now what?

Preachers have prognosticated the end of the world as long as recorded history exists. Though the members of Broken Social Scene aren’t a religious group, their music has always been filled with a cathartic urgency awaiting some sort of reckoning, going back to when they were shouting “It’s All Gonna Break” at the top of their lungs. Throughout the 2000s, they stood at the forefront of indie rock bands speaking out against the Bush administration, raging against an insurmountable foe. Seven years since their last album, they’ve returned with Hug of Thunder to provide reassurance to a world even more broken than when they last left us.

That comfort comes partly in the sense of hearing the entire band together again. With a sprawling family tree that branches into dozens of other bands, assembling everyone appears a daunting task. Fortunately, they avoid the stilted awkwardness of Arrested Development season four as nearly every song contains at least half, if not more, of the 19 featured musicians, including Kevin Drew, Leslie Feist, Brendan Canning, Emily Haines, Amy Milan, Andrew Whiteman, and more. The result is a large, communal atmosphere, as if they’re all in the same room jamming together. Like an old group of friends reuniting for drinks and catching up, it’s familiar and free of grand expectations.

The key difference is that before, the band always exuded a relentless optimism, even in the face of all reason. Recall “7/4 (Shoreline)”, where they stood together to face the oncoming storm. Here on lead single “Halfway Home”, the album’s closest analogue, the key refrain is “If you never run, how they gonna catch you alive?” The band still comes in with crashing waves, but the fear and paranoia that have always been present in their music rises as the urgency wanes.

On “Gonna Get Better”, a late-album highlight, recently added member Ariel Engle notes that even though the “future’s not what it used to be,” she urges that “things’ll get better ‘cause they can’t get much worse,” repeating it as a plea to convince herself of its truth as much as the listener. “All the fools are winning,” acknowledges Drew on “Please Take Me with You” before asking the subject of the song to run away with him. The songs dream of a world falling back to towers and masons, where the dogs are already at the door.

While there’s a fair sense of gloom approaching, it’s never maudlin, as this is still Broken Social Scene. Their sense of humor shines through on the Emily Haines-led “Protest Song”, a tongue-in-cheek song that finds deep emotional resonance in comparing a breakup (“You’re just the latest in a long list of lost loves”) to the band’s own history as just another instance of the long legacy of artists writing protest songs. Though not as powerful as that other famous Haines-led BSS song, it’s built around a couple of repeated stanzas that gain more weight with each instance, a trick the band repeats on the wondrous yet tragic “Skyline”.

Like any Broken Social Scene album since You Forgot It in People, there are a fair share of indulgences and moments that lack focus on the record, particularly on a tepid midsection where loose, mid-tempo jams fail to connect as they did on earlier albums. While experiments like the tense post-punk of “Vanity Pail Kids” drag, at least there’s no misguided rap verses. Generally, they stick to their formula, sweeping hooks buoyed by gang vocals and commanding horns, making for an album that’s predictable yet reassuring.

The Broken Social Scene that have returned on Hug of Thunder may be older and wearier, but they haven’t given up yet. “All along we’re gonna feel some numbness,” Feist sings on the contemplative melancholy title track, coinciding with the decline in intensity throughout the album. The album rises to a boil on the explosive finale, “Mouth Guards of the Apocalypse”, where Drew lists his grievances, how everyone quit, the radio sounds like shit, and it’s all he can do “to not jump from the building.” He passionately raves about how the fight is over, but when all seems lost, he concludes by singing, “I’m trying for the living, and I’m staying so I can leave.” While the staggering horns play the band out, the sentiment remains. As hopeless as it seems, the world hasn’t ended, and there’s still work to do. Hug of Thunder is the band’s pledge to stay and fight, for now.