From the gospel-punk group's upcoming album, The Underside of Power 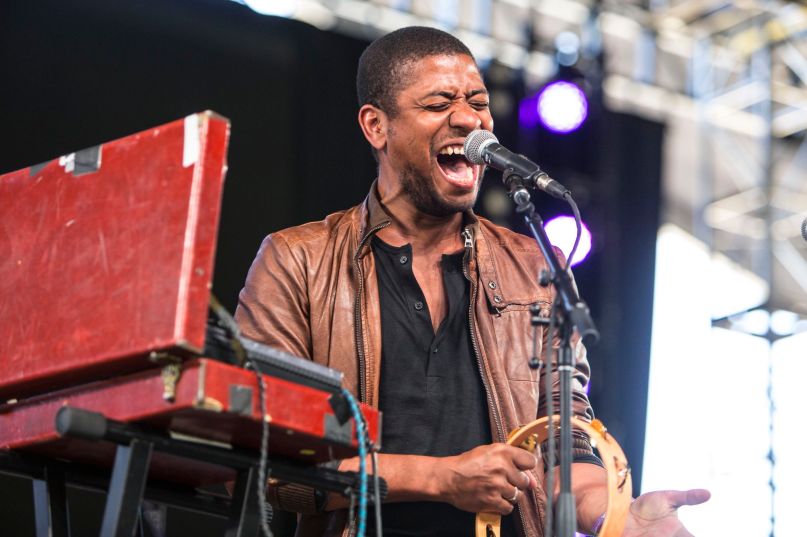 Algiers have described their new album, The Underside of Power, as reflective of “a world riven by fascist nationalism and white power fantasies in the US and abroad.” That sentiment rippled throughout its title track and “Cleveland”, both of which are fierce, biting, and aggressively political. Now, just a few days before the album’s June 23rd release, the band has shared another taste of their gospel punk protest music with “Walk Like a Panther”.

The new single is a frantic, passionate track that rides along skittering drum beats and an eerily graceful piano. Algiers have also shared a remix of the song by New York City rockers Uniform, which amps up the distortion while also allowing the song’s sourced audio to stand on its own. Listen to both versions of the song below.

Order the new LP from Matador and you’ll get a 7-inch featuring both songs.