Canadian indie outfit has also revealed a fall US tour 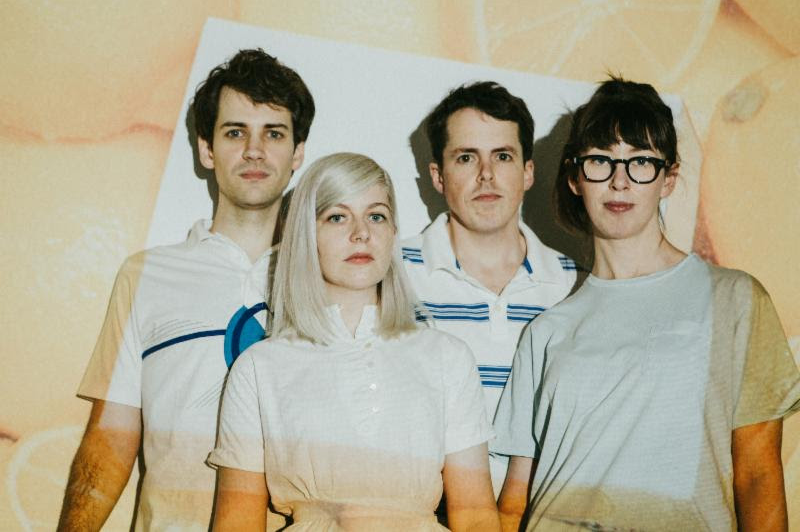 Three years after breaking onto the scene with their self-titled debut, Alvvays have announced their return.​​ The Canadian indie outfit will release their sophomore album, Antisocialites, on September 8th via Polyvinyl Records.

The new effort’s 10 tracks find the band diving “back into the deep-end of reckless romance and altered dates,” according to a press release. Such is the case with the lead single, “In Undertow”, a wave of strumming dream pop that crests with a surfy edge. The track finds lead singer Molly Rankin taking a dizzying but pragmatic look at a failing relationship. “You find a wave and try to hold on for as long as you can/ You made a mistake you’d like to erase and I understand,” she sings. “What’s next for you and me?/ I’ll take suggestions/ We toss and turn in undertow/ Time to let go.” Take a listen below.

Pre-orders for Antisocialites are going on here. Find the album art and tracklist ahead.

In support of the upcoming release, Alvvays will tour North America this fall. They’ve also lined up a four-night mini-residency in their hometown of Toronto for mid-December. Check their complete itinerary below.