Plus: Blink-182, HAIM, Weezer, Young the Giant, Big Sean, and many more 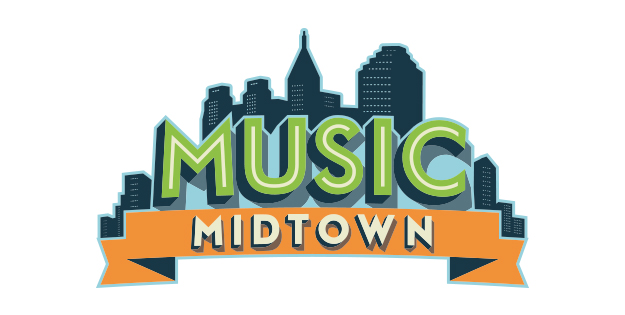 General admission and VIP passes are now on sale through the festival’s website.