It's all in support of Murray's debut musical album, New Worlds 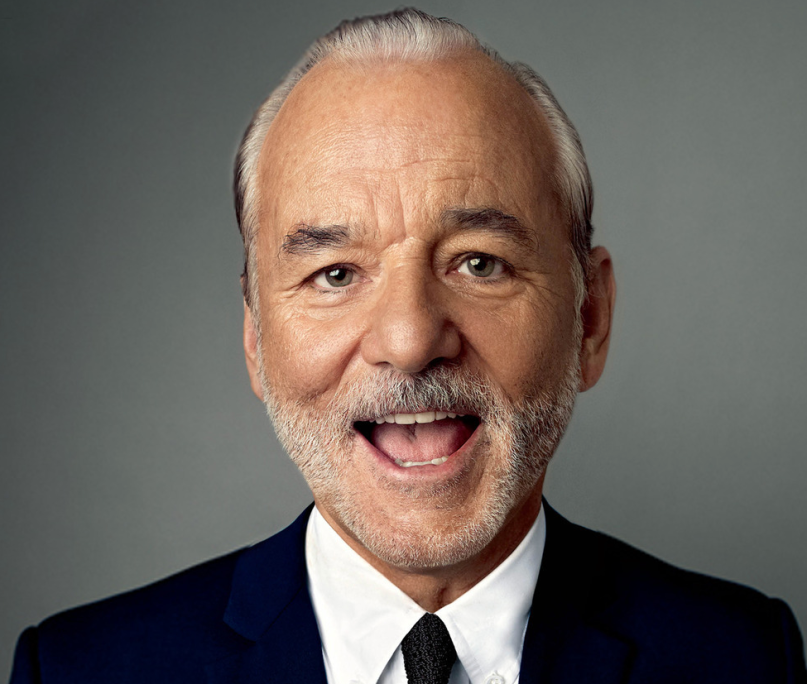 Bill Murray recently announced his first-ever musical album, New Worlds. Ahead of its September release, the legendary comedian made an appearance at the Dresden Music Festival in Germany on Sunday and debuted music from the project, along with a cover of Van Morrison’s “When Will I Ever Learn To Live In God?”.

Decked out in a black tuxedo, Murray flexed his chops while backed by his collaborators from the album, cellist Jan Vogler, violinist Mira Wang, and pianist Vanessa Perez. To top things off, he tossed out roses from his bouquet to the audience after finishing his vocal performance. Watch the fan-shot footage below.

New Worlds features Murray reading selections from Whitman, Hemingway, and Twain as the ensemble plays Bach, Schubert, and Piazzolla. He also sing songs from West Side Story, Van Morrison, Gershwin (“It Ain’t Necessarily So”), and Stephen Foster (“Jeanie With the Light Brown Hair”).

There are also plans to take the album on tour, with his US debut set for July 20th at Festival Napa Valley. He’ll then embark on a full-fledged outing in October. Find the full schedule below.