In celebration of the film's 25th anniversary 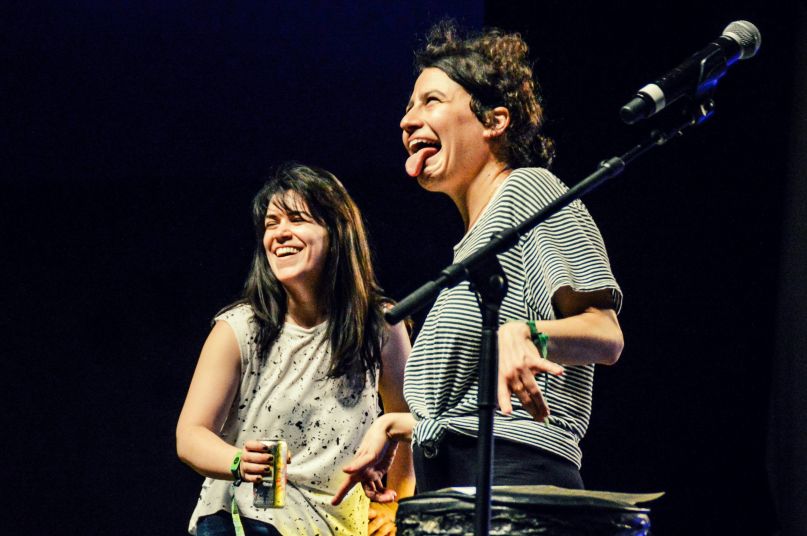 Jacobson and Glazer played Garth and Wayne, respectively, and were joined Tia Carrere reprising her role as Cassandra, as well as comedians Tig Notaro, Ron Funches, John Michael Higgins, Moshe Kasher, Janet Varney, and Chris Gethard. Adding to fun, a live soundtrack to the reading was provided by The Killer Queens, an all-female Queen tribute band. You can check out some videos from the festivities below.