Five days a week, Springsteen will take the stage at the Walter Kerr Theatre and perform an intimate set 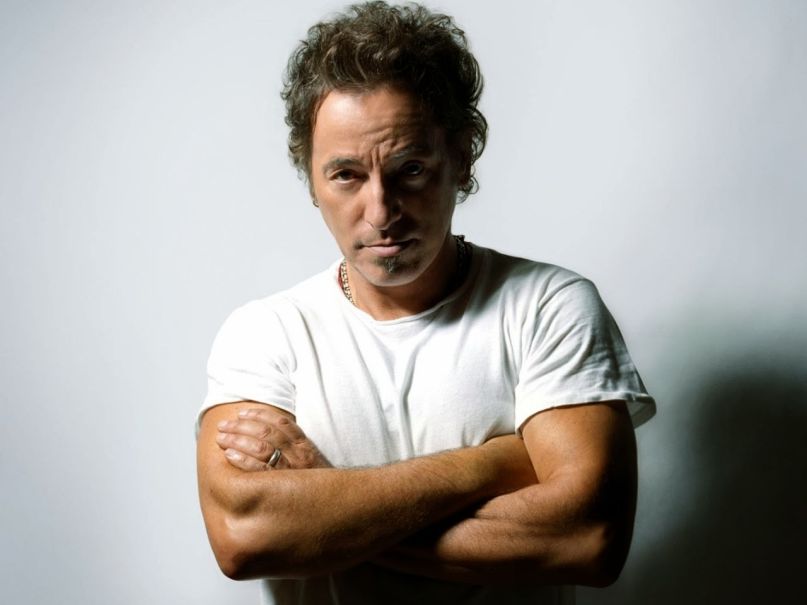 From Backstreets to Broadway: Bruce Springsteen is reportedly set to stage an eight-week residency in New York City’s theatre district this fall. According to the New York Post, the legendary singer-songwriter will take the stage five nights a week at the Walter Kerr Theatre. Each show will see him perform “a pared-down version of the set he usually performs in huge arenas and stadiums all over the world.”

The Post reports that the residency will likely begin in November, but dates haven’t been finalized. The 975-seat Walter Kerr Theatre has been empty since the musical Amélie closed in May, and the venue’s owner reportedly offered up the space to Springsteen free of charge.

The Post notes that Springsteen’s residency could serve as a precursor for a musical based on his best-selling memoir, Born To Run. He’s reportedly been approached by several producers about a theatrical adaptation and is said to be interested in the idea.