From the band's first album in eight years, The Phoenix 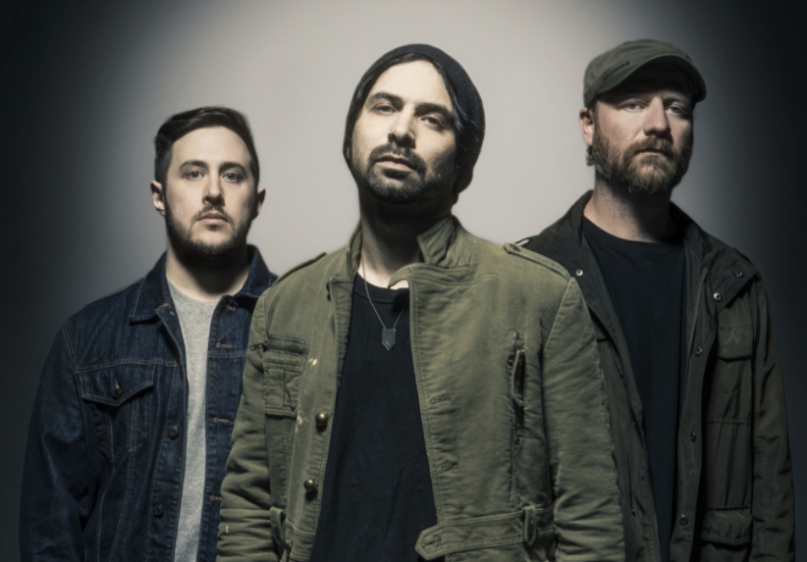 Whether you want to classify them as skate punk or stoner metal or whatever else, CKY built a strong following of devoted fans over the years. Unfortunately, those acolytes have been without new music from their beloved band for eight years. The long hiatus is finally ending, however, as the Pennsylvania trio is returning on June 16th with their new album, The Phoenix.

Recorded at Joshua Tree’s Rancho De La Luna studio, the full-length follows 2009’s Carver City. It also sees guitarist Chad I Ginsburg stepping up as frontman after Deron Miller departed in 2011. We’ve heard how well he’s filled the role on previous singles “Replaceable” and “Days of Self Destruction”, and now CKY have shared one final preview of their latest efforts, “Head for a Breakdown”.

“‘Head for a Breakdown’ seemed to write itself,” Ginsburg tells Consequence of Sound. “In a sense, it’s a song about taking things too far when you darn right know it won’t end well but you do it anyway. Go figure. The mid solo section is an epic break unlike any we have done in the past. Very proud of this song.”

As well he should be. The song features both acoustic and shredding electric guitars over Jess Margera’s heavy percussion. That might push the song’s sound more towards the band’s stoner metal side, but there’s an undeniable melodic quality here that aligns the track more with stadium rock ‘n roll than the band has ever been before. There’s not only that solo Ginsburg mentioned, but a moaning string section as he sings, “I know the feeling when I get too high/ When I get too high and I head for a breakdown.” Take a listen below.