Another preview of the Japanese producer's first album since 2006 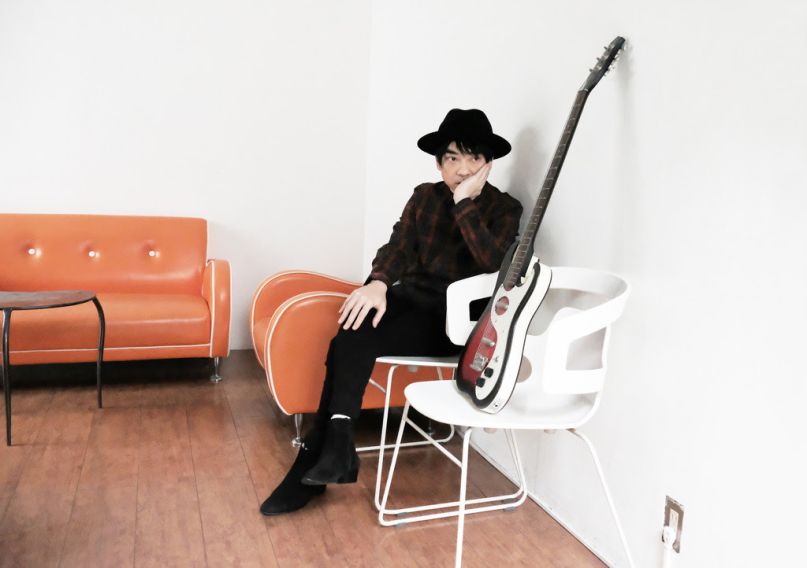 This summer, veteran producer Cornelius is set to return with a new album called Mellow Waves. The 10-track effort represents the Blur and MGMT associate’s first in over a decade following Sensuous in 2006. After teasing with last month’s “If You’re Here”, which was peppered with jazzy electronics, the musician born Keigo Oyamada has unboxed a track called “Sometime / Someplace”.

Here, waves of bossa nova coexist alongside squelching guitars and the wub-wub of thick synths. It’s a four-minute track of contrasting textures and unpredictable melodies, and further proof that his “Japanese Beck” nickname is well-deserved.

Check it out below via its entrancing video, directed by Yugo Nakamura.