Despite rumors, Gal Gadot was paid an equitable salary for Wonder Woman 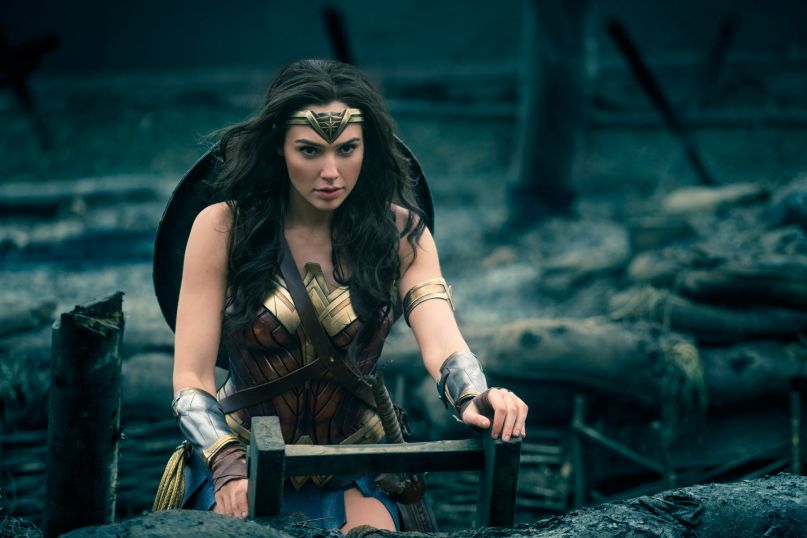 As the gender gap in Hollywood salaries (and, y’know, the rest of the country) continues to be a topic of major debate, the flames were fanned anew when Elle ran an article on Monday suggesting that Gal Gadot’s alleged $300,000 salary for her leading role in Wonder Woman paled in comparison to Henry Cavill reportedly raking in $14 million for his work on Man of Steel. However, it turns out that the rumors of Warner Bros. Pictures and DC Films’ outrageous miscalculations have been greatly exaggerated.

The initial article stated that “Gal Gadot reportedly earned $300,000 for Wonder Woman, while Henry Cavill, as Superman, earned $14 million for Man of Steel. Aside from movie stars, there are regular people who make more than Gadot did for Wonder Woman. Your average anesthesiologist makes more than that in a year.” As the eye-opening suggestion spread across the internet, however, some quickly pointed out that the math wasn’t quite sound; for one, the Forbes article cited as evidence of Cavill’s massive payday only appears to anecdotally references this figure.

However, while the final figures are unclear at this time, Elle published a retraction earlier today: “Reports that Henry Cavill earned $14 m for Man of Steel are unconfirmed. Although the pay gap persists in Hollywood, this example is not adequately supported by the information available.” The Hollywood Reporter further suggested that “…the two were paid the same for their debut standalone outings. That’s according to a source familiar with both negotiations, who told The Hollywood Reporter that Gadot made the same amount upfront if not slightly more on Wonder Woman than Cavill made on 2013’s Man of Steel.”

As Wonder Woman continues to be a breakout success with audiences and at the box office alike, it’s always worth remembering that one hit film doesn’t fix an entire flawed system. That said, let’s also take this opportunity to remember that checking all your sources before making an argument is a valuable and necessary exercise.