The duo cite "creative differences" as the reason for their departure 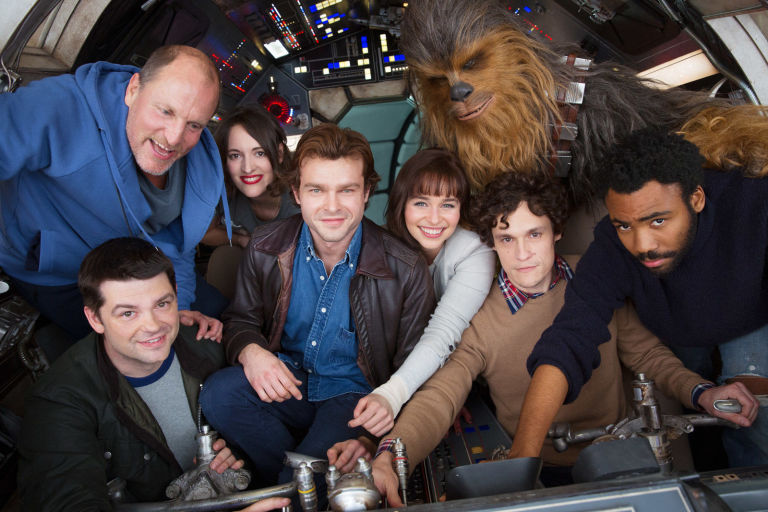 Disney’s Han Solo anthology film has hit a major snag as directors Phil Lord and Christopher Miller have dropped out in the middle of production.

The duo cited “creative differences” as the reason for the departure, writing in a statement, “Unfortunately, our vision and process weren’t aligned with our partners on this project. We normally aren’t fans of the phrase ‘creative differences’ but for once this cliché is true. We are really proud of the amazing and world-class work of our cast and crew.”

In her own statement, Lucasfilm president Kathleen Kennedy called Lorde and Miller “talented filmmakers who have assembled an incredible cast and crew.” But, she added, “it’s become clear that we had different creative visions on this film, and we’ve decided to part ways. A new director will be announced soon.”

Despite Lord and Miller’s sudden and unexpected departure, Disney has dealt with such drama before. Rogue One required several weeks of reshoots during post-production, with Tony Gilroy overseeing the process in lieu of director Gareth Edwards.

The Han Solo film is still on target for a May 25th, 2018 release. The cast includes Alden Ehrenreich as Han Solo, Donald Glover as Lando Calrissian, and Woody Harrelson as a mentor to Solo, along with Michael K. Williams, Emilia Clarke, Thandie Newton, Phoebe Waller-Bridge, and Joonas Suotamo as Chewbacca.