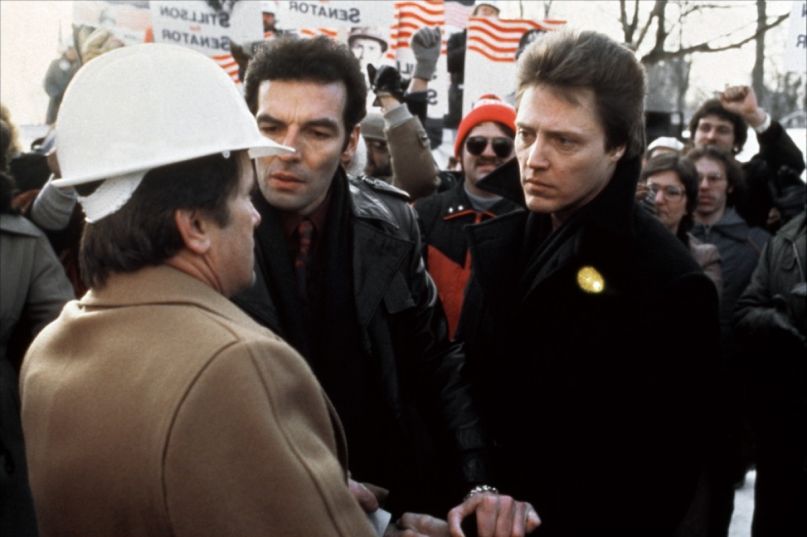 Christopher Walken and Martin Sheen in The Dead Zone


“Nothing is ever lost, Sarah. Nothing that can’t be found.”

Constant Listeners, meet Johnny Smith, a former English teacher who has recently awakened from a coma of four-and-a-half years. He’s confused. He’s distraught. He’s changed. You see, the man who once taught fiction is now living it; he’s a man with a destiny. That destiny involves a psychic gift, one that will lead him … to the dead zone.

Join us as The Losers’ Club enters the chilly albeit beautiful world of Stephen King’s 1979 psychological thriller, The Dead Zone. We’ll also share what freaks us out, what makes us laugh, and what makes us cringe. As per tradition, our goal is to be as comprehensive as possible, which is why the episode runs a little on the long side.

Listen below and start rubbing those temples.

— In Case You Missed It: Needful Takes on Spike’s The Mist

— Buy: The Dead Zone via Amazon