Off the electroclash duo's new album, SIR, which Stipe and Boots also co-produced 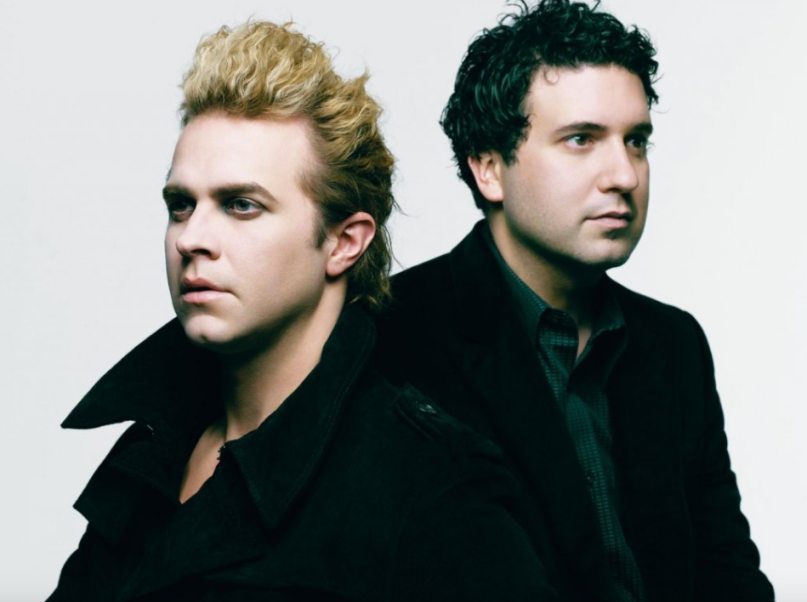 Electroclash icons Fischerspooner have announced their first new album in eight years, the long-awaited follow-up to 2009’s Entertainment. Entitled SIR, it was co-written and co-produced by R.E.M.’s Michael Stipe and Beyoncé producer Boots. It’s due for release on September 22nd through Ultra Records.

The album’s lead single, “Have Fun Tonight”, is a pulsing club number, as reflected in the accompanying visual that features the swirling, trailing bodies of men dancing around each other. One mustachioed gentleman watches it all, making some NSFW gestures. A description on the YouTube post describes the track as “a queer dance ballad about polyamory (…or polyagony) encouraging your lover to go out and have fun without you.” Check it out below.

In conjunction with SIR’s release, Fischerspooner will host a museum exhibition under the same name at Vienna, Austria’s MUMOK. The exhibit will run from June 29th through October 29th. A companion art book will also be released.