Foo Fighters announce new album, Concrete and Gold, due out in September

Dave Grohl set out to make "Motorhead’s version of Sgt. Pepper… or something like that" 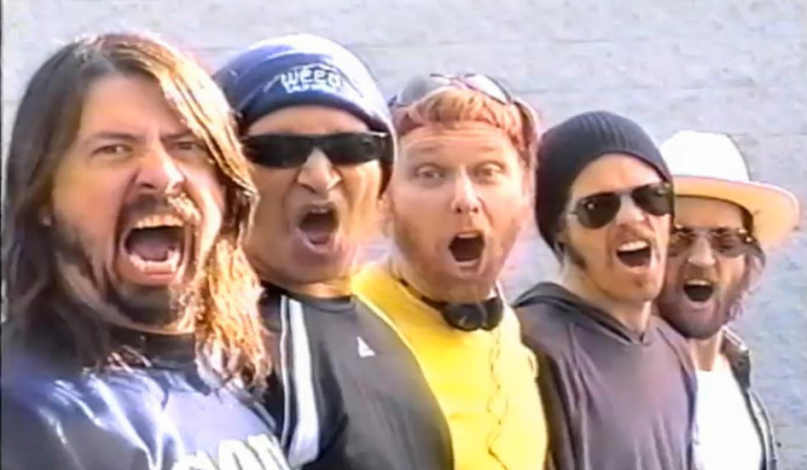 Foo Fighters have announced the release of their new album. Entitled Concrete and Gold, the 11-track effort is due for release on September 15th through Roswell Records/RCA Records. It’s the band’s ninth album to date following 2014’s Sonic Highways and its 2015 companion EP, Saint Cecilia.

According to a press release, “hard rock extremes and pop sensibilities collide” on Concrete and Gold, the result of Foo Fighters’ collaboration with producer Greg Kurstin. Kurstin is best known for his work with Adele, Sia, and Pink, but it was Kurstin’s own band, The Bird & The Bee, that first caught Dave Grohl’s attention. “It blew my mind,” he says of The Bird & The Bee’s song “Again and Again”. “It was so much more sophisticated than anything I’d ever heard and I became obsessed.”

Under Kurstin’s guidance, Grohl and co. set out to make out “the biggest sounding Foo Fighters record ever. To make a gigantic rock record but with Greg Kurstin’s sense of melody and arrangement… Motorhead’s version of Sgt. Pepper’s… or something like that,” Grohl explains.

Foo Fighters previously previewed the album with the roaring lead single, “Run”, along with an incredible video self-directed by Grohl. Revisit the video below.

In support of Concrete and Gold, Foo Fighters will stage their very own one-day music festival, CAL JAM 17, featuring performances from Queens of the Stone Age, Liam Gallagher, The Kills, Cage the Elephant, and more. They’ve also announced an extensive US tour stretching from October to December; see the full list of dates here.