Foxygen cover Jessica Pratt’s “On Your Own Love Again” — listen

A rich, fleshed out rendition recorded for Amazon's new Songs of Summer playlist 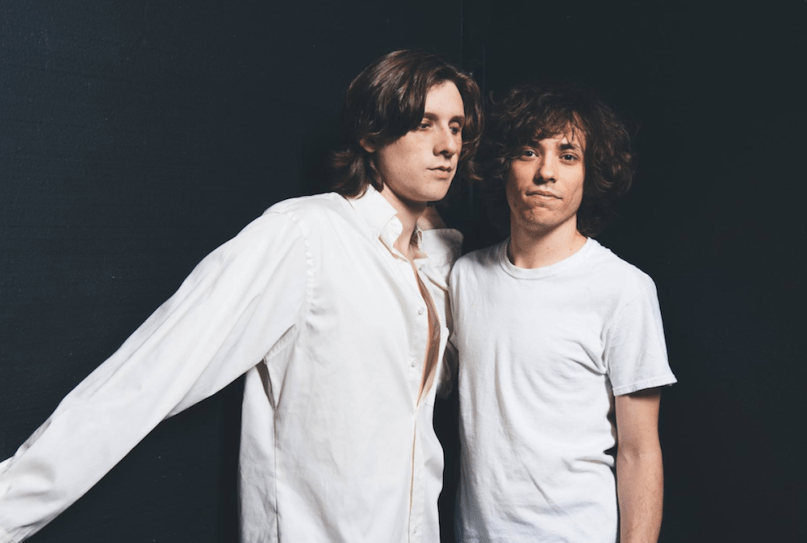 With spring officially behind us, Amazon has revealed the latest installment in its Songs of Summer playlist. The 10-track collection features new recordings from EMA, Temples, Matthew Caws of Nada Surf, and Twin Peaks (which we premiered yesterday). Also included is Foxygen’s cover of “On Your Own Love Again”, originally by California folk songwriter Jessica Pratt.

Here, Foxygen reimagine Pratt’s minimalist track as a quilt of layered and vivid sounds — bells, brass, and an infectious swinging energy leading the way. “While her version is acoustic, we decided to employ Phil Spector’s Wall of Sound technique to make the song sound great coming out of the speakers at your next summer barbeque,” the band writes in a press statement. The track marks Foxygen’s first-ever commercially released cover.

Stream it below; find the full Amazon mix here.

Foxygen previously contributed to the soundtrack for Amazon’s new American Girl special. Their last album was Hang, released earlier this year, and the band’s Jonathan Rado put out a solo LP of Bruce Springsteen covers in May. “On Your Own Love Again” is taken from Pratt’s acclaimed 2015 record of the same name.