The R&B crooner headlines the NorthSide Festival in Denmark 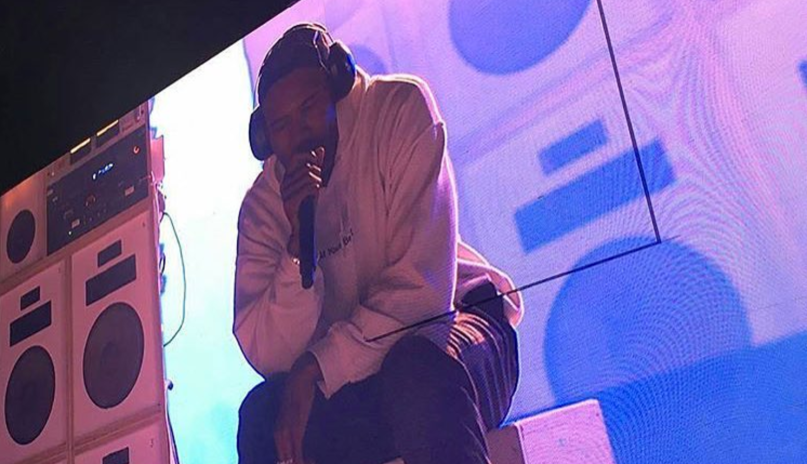 Frank Ocean made his long overdue return to the live stage on Friday Night as the headliner of the NorthSide Music Festival in Denmark. It marked the R&B crooner’s first public performance since 2014, and thus, many of the songs included on the setlist had never before been played live. That includes tracks from his 2016 LPs, Blond and Endless, such as “Pretty Sweet”, “Ivy”, “Pink + White”, “Nikes”, and “Higgs”, as well as recent looseies like “Chanel”, “Biking (Solo)”, and “Lens”. He also performed an unreleased freestyle prior to “Self Control”. See the full setlist and watch fan-shot footage below.

Ocean had previously been scheduled to play Hangout Music Festival and Sasquatch! Music Festival back in May, and Primavera Sound earlier this month. However, he was forced to pull out of all three gigs due to production issues. He’s next set to appear at Manchester’s Parklife Festival before returning stateside for headlining sets at Los Angeles’ FYF Fest and NYC’s Panorama Music Festival.