Future and The Weeknd share video for “Coming Out Strong” — watch

New visuals for the HNDRXX collaboration 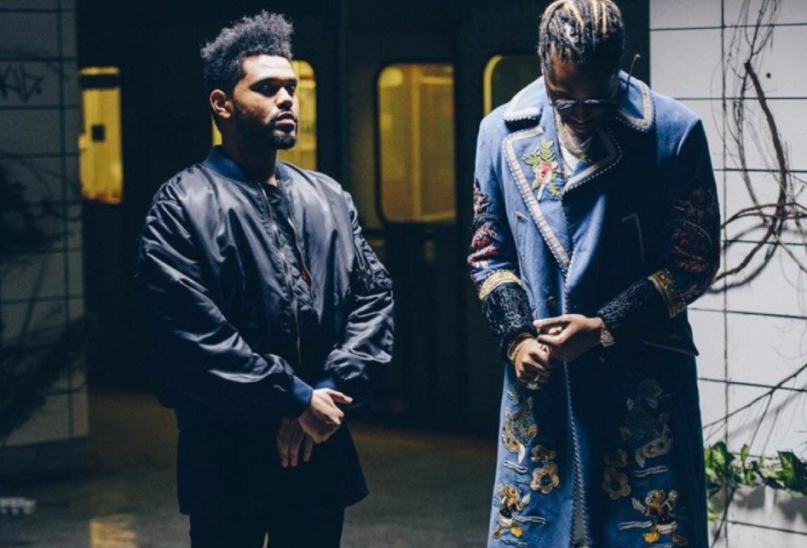 Future dropped two separate LPs earlier this year, leading with a self-titled effort and following up with HNDRXX. While the former was a bit of a let down, the latter landed “like an absolute haymaker,” as our own Micheal Madden put it. That was due at least in part to some key guest appearances, including The Weeknd showing up on “Coming Out Strong”.

Today, the Atlanta trapper and Toronto crooner have shared a new video for the collaborative track. The clip finds the duo chilling in an abandoned subway with some unsavory looking characters. Apple Music users can check it out via iTunes.