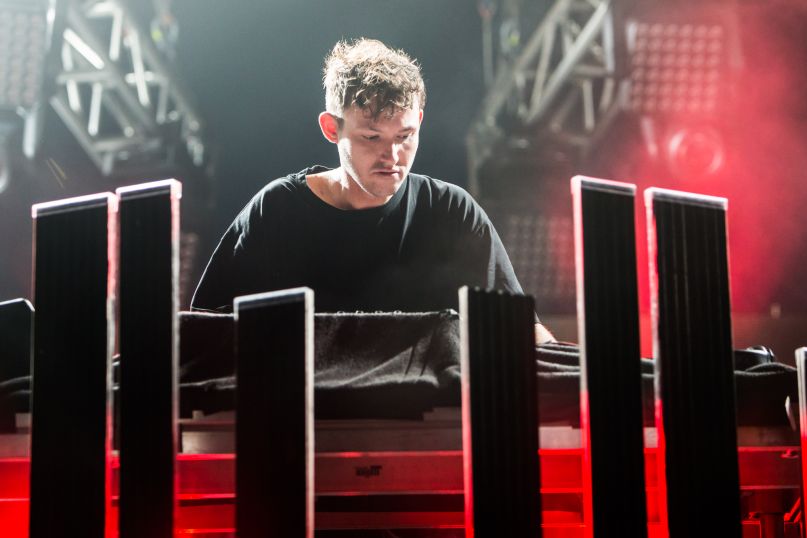 Glasgow producer Hudson Mohawke has contributed a song to the fourth season of HBO’s Silicon Valley. The cut is called “Passports” and features guest bars from New York-based rapper Remy Banks. Not unlike HudMo’s past work, including his bass-heavy TNGHT project, it’s an imaginative yet swaggering listen from start to finish, and a perfect fit for the geeky-cool TV show. Check it out below.