Interpol announce 10th anniversary reissue of Our Love to Admire

It'll be available as a two-LP vinyl set, a double LP with bonus DVD, or a CD/DVD set 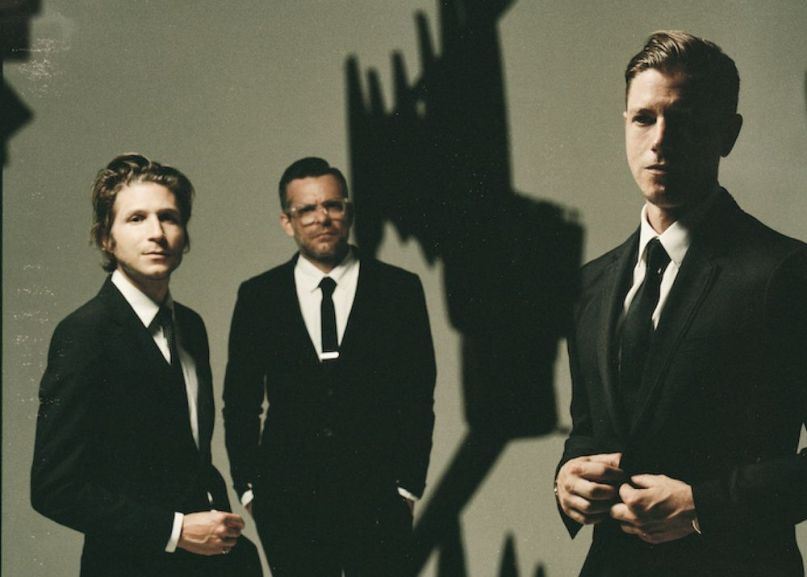 In August, Interpol will celebrate the 15th anniversary of their seminal debut album, Turn on the Bright Lights, by kicking off a world tour in which they’ll perform the LP in full each and every night. Now, the band is commemorating another milestone by releasing a 10th anniversary reissue of their major label debut, Our Love to Admire, on August 18th.

The expanded edition will be available as a two-LP vinyl set, a double LP with bonus DVD, or a CD/DVD set. In addition to the standard black vinyl, there will be 500 available copies of a limited color version exclusively sold through The Sound of Vinyl. The album was remastered for this release by Gavin Lurssen and will include all of the original packaging.

The bonus DVD marks the first time Interpol’s 12-song performance at the London Astoria on July 2nd, 2007 will be available in the US. The set included several songs from Our Love to Admire, along with earlier favorites such as “Narc”, “Obstacle 1”, “Public Pervert”, “Evil”, and NYC”.

Matador Records previously confirmed that Interpol is working on a new album planned for 2018 release.

Our Love to Admire Artwork:

Interpol will embark on their world tour beginning on August 9th by trekking through Europe before playing two sole US dates and closing out the jaunt in Mexico. Find the complete schedule here.