J.B. Smoove may have revealed the premiere date for Curb Your Enthusiasm’s new season 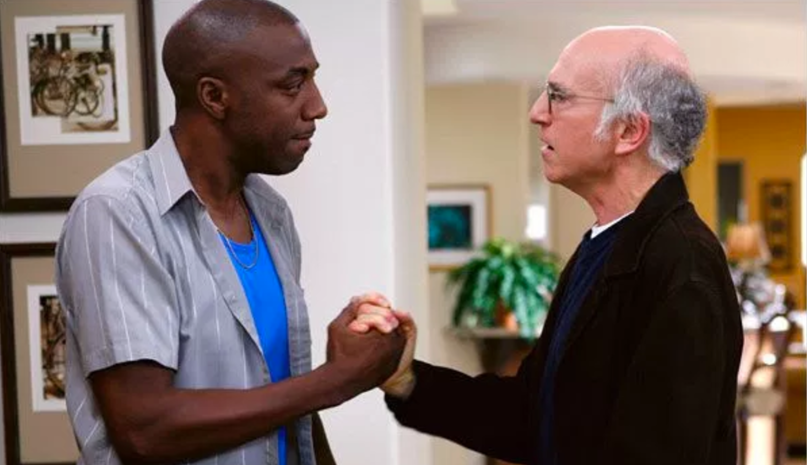 J.B. Smoove is loud, brash, and probably not the kind of guy you’d trust with a secret. We’ve previously shared our excitement about a new season of Larry David’s Curb Your Enthusiasm, which will reunite the show’s core cast (including Smoove) with new players like Lauren Graham. We know the show is premiering this year, but not when. Smoove does, however, and he might’ve just revealed it at a comedy show on Friday night.

Complex reports that Smoove was performing at Philladelphia’s Punchline Philly comedy club when he apparently revealed the show would be coming back on October 1st. This information comes from multiple sources who attended the show that night.

It's been a heavy weekend so here's some good news: JB Smoove announced #CurbYourEnthusiasm is coming back Oct 1, 2017!

And JB Smoove said Curb comes back October something. But I'm drunk and don't remember the day.

"Curb Your Enthusiasm is returning October 1st. Get ready!" – JB Smoove at #RootsPicnic

For its part, HBO told Complex that they are “unable to confirm a Curb date at this time.” Regardless, we look forward to Smoove getting up in some asses next season. In the meantime, revisit some of Leon’s many other great moments: