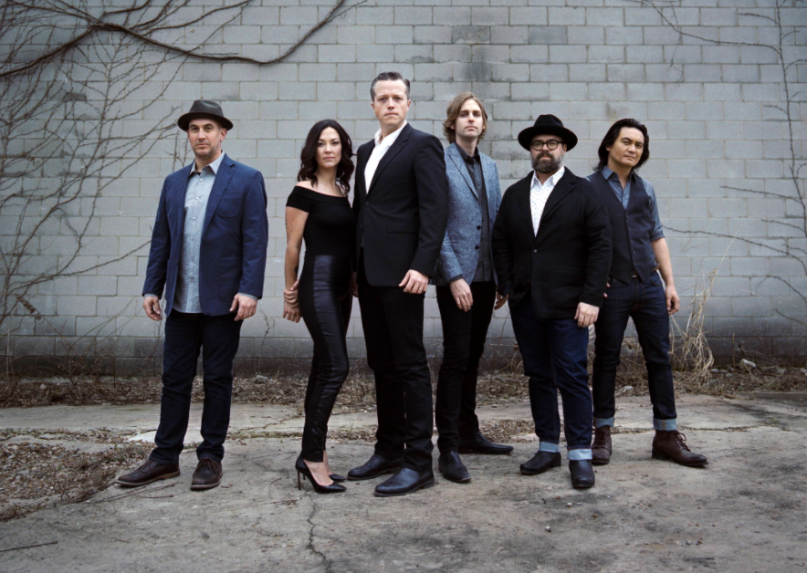 Jason Isbell has a new album on the way called The Nashville Sound. Written and recorded with his backing band The 400 Unit, the record finds the Grammy-winning musician — who’s been openly critical of President Trump and his sad excuse of an administration — ruminating on our nation’s chaotic cultural and political landscape.

Case in point: The latest preview of the Something More Than Free follow-up, “White Man’s World”, takes direct aim at one of the most contentious topics gripping modern America. With stinging guitars and stomping drums on hand, the alt-country rocker shines a bright light on our country’s ugly race and gender inequality problems.

“The song discusses my perspective on race and gender,” Isbell tells Consequence of Sound. “I think its inspiration should be pretty obvious these days. I think my job is to constantly evaluate my role in the human struggle for equality without feeling guilt or shame for things I can’t control.”

The Nashville Sound, which was produced by Dave Cobb (Sturgill Simpson, Chris Stapleton), arrives in stores June 16th through Isbell’s own Southeastern Records. Pre-orders are ongoing.