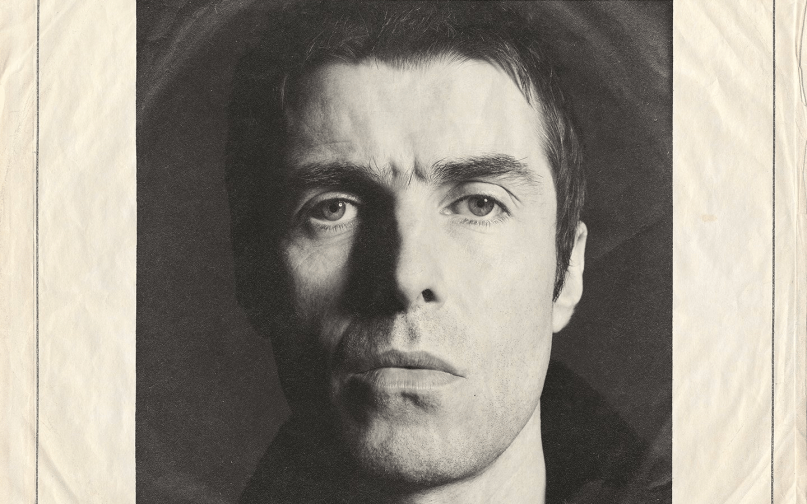 Liam Gallagher has formally announced his debut solo effort, As You Were. The former Oasis and Beady Eye member revealed the title back in March, but today he’s shared further details about the release.

As You Were is due out October 6th via Warner Bros./Parlophone Records. The 15 tracks were recorded with producers Dan Grech-Marguerat and Greg Kurstin (who performed all the instruments on the four songs he worked on: “Wall of Glass”, “Paper Crown”, “Come Back to Me”, and “It Doesn’t Have to Be That Way”). A full tracklist hasn’t been made available, but two other songs are called “For What It’s Worth” and “China Town”, the latter of which will drop as a single on June 30th.

As made clear on lead single “Wall of Glass”, the songs find Gallagher bringing his ’60s and ’70s rock influences into the modern era. “I didn’t want to be reinventing anything or going off on a space jazz odyssey,” Gallagher said about the record in a press release. “It’s the Lennon ‘Cold Turkey’ vibe, The Stones, the classics. But done my way, now.”

Pre-orders are going on via Gallagher’s website in all formats. There’s also a box set available featuring the record on colored vinyl, an exclusive 7-inch of “For What It’s Worth”, a print by Klaus Voorman (who designed the cover of The Beatles’ Revolver), and a premium hardbound book.

Gallagher has also revealed his first round of North American tour dates. The run includes nine shows in November, during which he’ll be accompanied by Jay Mehler on guitars, Mike Moore on guitars, Christian Madden on keyboards, Drew McConnell on bass, and Dan McDougall on drums. Find his complete itinerary beneath the As You Were album art ahead.

As You Were Artwork:

Watch the “Wall of Glass” video: