Somebody might want to tell the cast members, though 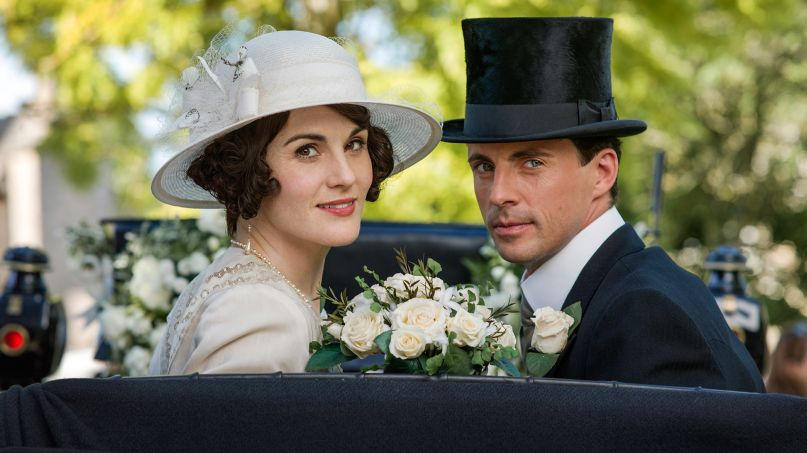 Hoity-toity British drama series Downton Abbey wrapped up its six-season run in 2016. Ever since then, a feature film continuing the story has been bandied about by Carnival Films, the show’s producer, and its studio owner, NBCUniversal. Now, The Associated Press reports that NBCUniversal president Michael Edelstein has finally given the movie a green light.

“We are working on getting the script right and then we’ve got to figure out how to get the [cast] together,” he told them at a red-carpet event for “Downton Abbey: The Exhibition” in Singapore. “Because as you know, people go on and do other things. But we’re hopeful to make a movie sometime next year.”

Despite the announcement, several cast members said they haven’t heard a word. “Oh, well, you’ve got confirmation before us,” said Sophie McShera, who played Daisy Mason, when asked about Edelstein’s remarks. “We have no idea if that’s happening. But we would all love to be part of the film if it was to happen, for sure.”

Emmy-winning writer and series creator Julian Fellowes has apparently been working on a script for the movie, which NBCUniversal hopes to move into production in 2018. “I think we’ve got a film in us,” he told the AP. “I hope it happens.”

If for whatever reason it doesn’t, fans can at least look forward to checking out “Downton Abbey: The Exhibition” when it travels to the US and Australia in the near future.