Netflix to give Sense8 a two-hour finale special 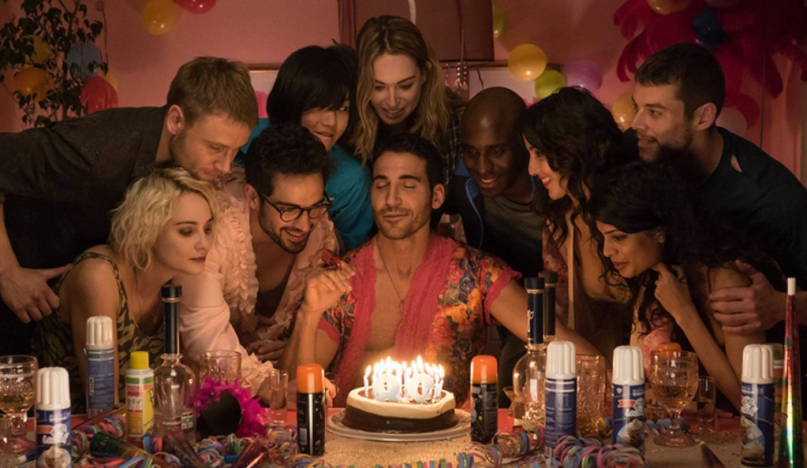 Less than a month after the stellar second season debuted on their streaming platform, Netflix announced the cancelation of Sense8. Audiences and critics were shocked that the well-received show from Lana and Lilly Wachowski and J. Michael Straczynski had been given the axe, but Netflix’s rating metrics have always been mysterious. Fan reaction, however, is something much more tangible — and it’s damn effective.

After an outpouring of responses to the cancelation that included petitions, letters, and online outcry, Sense8 has been granted a proper two-hour finale special. Expected to air in 2018, Netflix announced the special with a video set to 4 Non Blondes’ “What’s Up”, which you can watch below.

Lana Wachowski posted a message via the Sense8 Twitter account thanking fans for their support and Netflix for giving their show one last chance. “Improbably, unforeseeably, your love has brought Sense8 back to life. (I could kiss every single one of you!)” She went on,

“It is my great pleasure as well as Netflix’s (believe me, they love the show as much as we do but the numbers have always been challenging) to announce that there will be another two-hour special released next year. After that…if this experience has taught me anything, you NEVER know.”

It’s unknown if Lilly, who stepped away from the show’s second season following her gender transition, will return to work with her sister on the finale special. Read Lana’s complete message below.