There were also 95 felony arrests during the three-day event 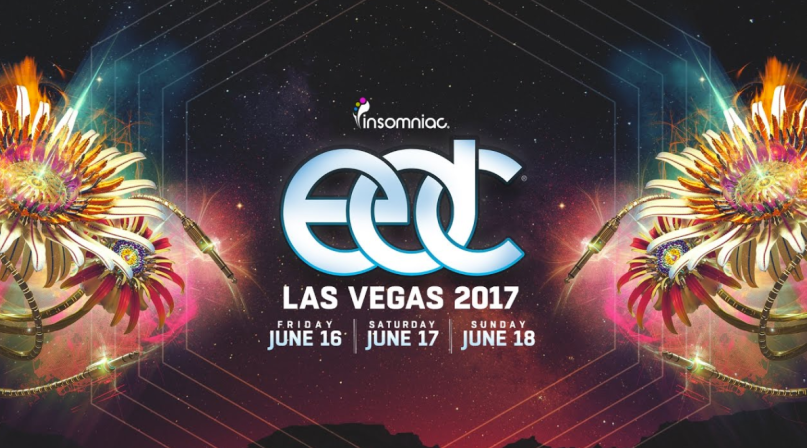 Whenever you have 135,000 people congregating in a single place and tempatures creep towards the triple digits, you’re going to have some medical emergencies. It’s simple math. At this year’s Electric Daisy Carnival in Las Vegas, that unfortunatley led to one death and 1,000 attendees receiving medical treatment.

Billboard reports that 34-year-old Michael Adam Morse died Saturday morning at the festival’s Las Vegas Motor Speedway grounds. As of Monday morning, the Clark County coroner’s office had yet to determine a cause or manner of death. Morse’s death was the first at EDC since a 24-year-old passed away in 2015. Since 2011, nine individuals have died while attending the festival.

As for the 1,000 people who sought medical help, most were able to be treated on site. However, 15 attendees and one employee were taken to nearby hospitals for further treatment. Police added that 95 felony arrests were made, most for drug offenses. 282 people in total were ejected from the festival over the course of three days.

Temperatures climbed to nearly 100 degress on Sunday evening as EDC wrapped up three days of all-night partying. An average of 135,000 concertgoers attended each day to witness acts like Kygo, Above & Beyond, Alesso, Axwell ^ Ingrosso, Flux Pavilion, Flosstradamus, Marshmello, Porter Robinson, Griz, Afrojack, Armin Van Buuren, Galantis, Major Lazer, and dozens more. DJ Khaled also took the stage — though his set was cut short from he alleged was an act of sabotage.