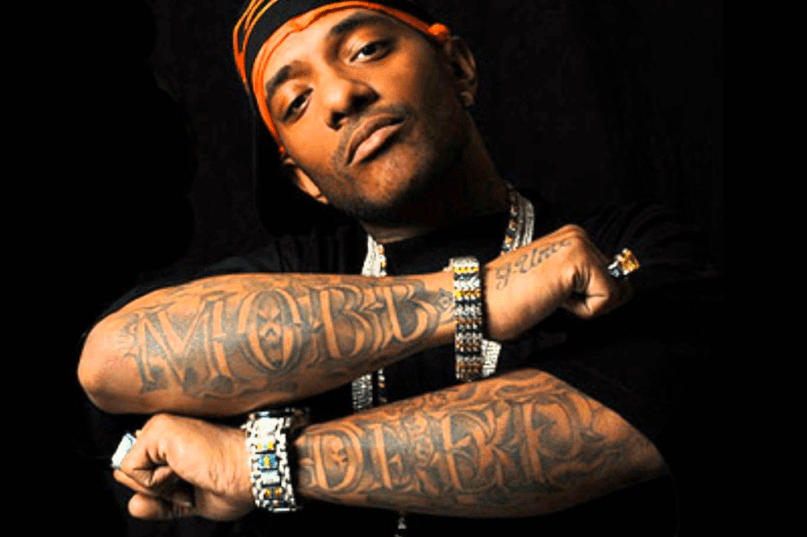 Prior to his untimely passing, Prodigy was hospitalized in Las Vegas after a Mobb Deep concert for complications related to sickle cell anemia. Although medical examiners have yet to determine the exact cause of death, TMZ is reporting that the iconic Queens rapper may have choked on an egg during his stay at the hospital.

“Multiple sources — connected to Prodigy and the investigation into his death — tell us he choked on the egg,” writes TMZ. Officials are still working on confirming whether the choking incident or sickle cell is to blame for the 42-year-old’s death.

Update – August 4th: Prodigy’s cause of death was indeed the result of accidental choking, a Clark County Medical Examiner has determined (via TMZ).

Prodigy was pulled out of a post-concert meet-and-greet and brought to a hospital on Saturday “because his security team noticed he was struggling.” The heat in Sin City has been brutal the last few days, with the mercury rising to 110 degrees, and the symptoms of sickle cell anemia can be exacerbated by dehydration and temperature changes.

In related news, Havoc, the other half of Mobb Deep, has paid tribute to Prodigy with a pair of Instagram posts: